Back to One, Episode 79: Tim Heidecker 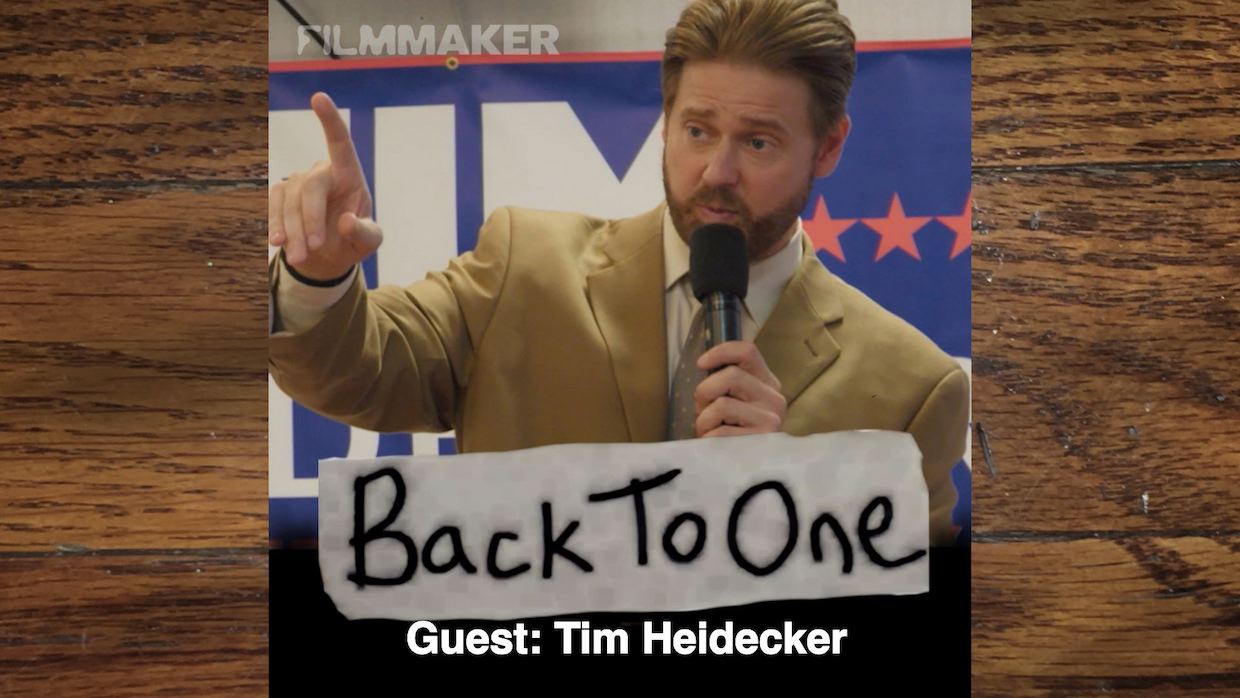 Back to One, Podcast, Tim Heidecker

I didn’t know if Tim Heidecker was going to show up for this interview, or if I was going to get his boorish, abusive, dim alter ego, Tim Heidecker. Luckily Tim Heidecker leaves Tim Heidecker in the On Cinema universe. That project he started with Gregg Turkington is comprised of an ongoing series called On Cinema at the Cinema, various spin-off series including The Trial of Tim Heidecker, special episodes, segments, tweets, songs, and now the feature film Mister America. In this half hour, I ask Heidecker to lift the hood on his performance style and the evolution of his comedy from the brilliantly absurd Awesome Show with Eric Wareheim, to the super subtle realism of Mister America.