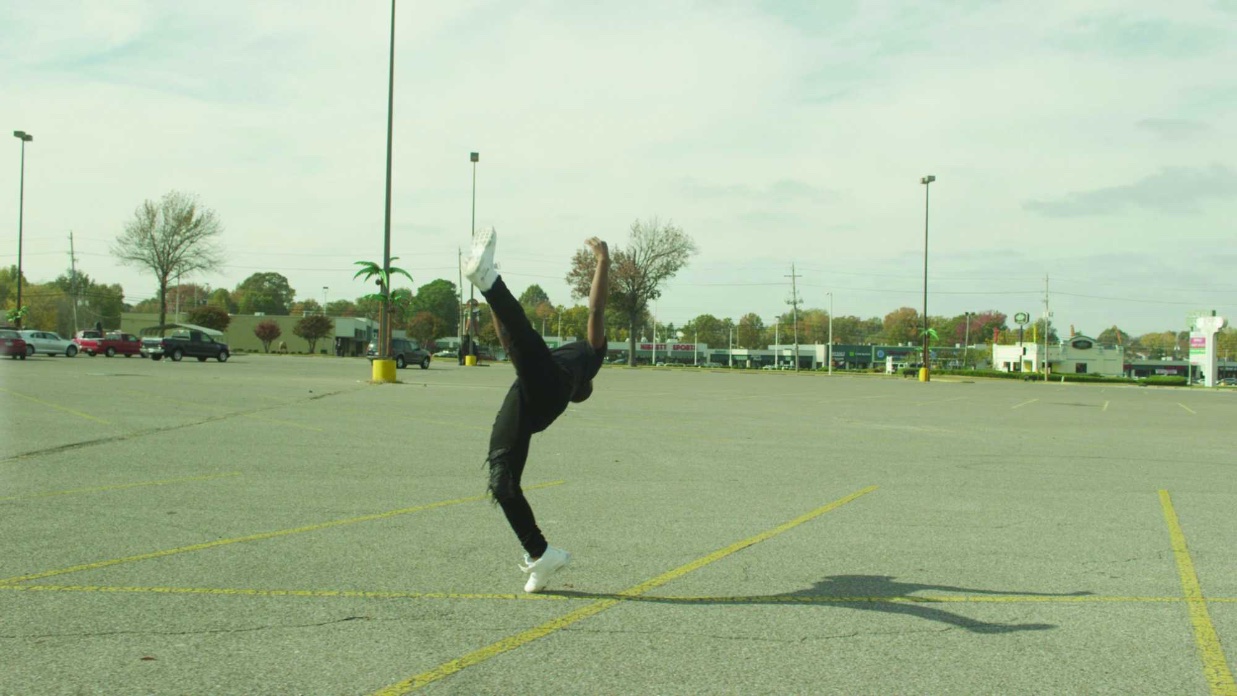 Last year, after my first Indie Memphis, I penned my love letter to the city and the film festival with a scene from Jim Jarmusch’s own Memphian billet-doux, 1989’s Mystery Train. This year, as if to one-up the experience, the film was programmed during its week-long run (Oct. 30–Nov. 4) with Jarmusch himself present for a Q&A afterwards, in celebration of the film’s 30th anniversary. I don’t have personal ties to Memphis, but neither did Jarmusch when he made Mystery Train, yet the city has a way of touching you deeply; after the screening, the director, now 66, beautifully articulated that feeling. “Once something really moves me culturally, that’s part of me now,” he said. “I got a big part of Memphis in me.”

Only my second year back, I arrived in the city with a similar homecoming attitude. “You have to eat there,” I found myself telling first-timers about Cozy Corner, a favorite BBQ spot, as if I were a native. “This is my favorite vintage store in the whole world,” I would gush about Fox+Cat Vintage, as if I had grown up shopping there my whole life. I had The Prisonaires already loaded up on my playlist, a discovery from my Sun Studio walk-through last year. One visit is all it takes to swell up with Memphis pride, and that feeling is elevated when you see how the festival prioritizes local talent in a way that actually fosters the art there, not just with empty compliments but with monetary compensation that enriches creativity in a place that has so much legacy. I was honored to be on the Hometowners jury this year and to award the narrative feature prize to Louis Wallecan for Lil’ Buck: Real Swan, a documentary about the jookin viral sensation that received standing ovation upon its premiere—it truly encapsulated the spirit of the city, and the very real, artistic community in Memphis that has the power to heal. Naturally the festival was ripe with support for black filmmakers; after its induction last year, Indie Memphis brought back the Academy-supported Black Creators Forum, a symposium for and by black filmmakers that concludes with a $10,000 award chosen from a pitch rally. (This year’s bounty prize went to filmmaker Nubia Yasin.)

Last year, under the wings of Miriam Bale, then Senior Programmer before getting promoted to Artistic Director, I noticed that diversity was reflected not just in programming but in the invited jury members, guests, and, of course, attendees—something many well-meaning festivals haven’t fully figured out yet. This year, Bale continued to make Indie Memphis the multi-faceted haven it’s become known for, but not everything had to be about diversity, which was equally refreshing. There was a panel about the very topic, of course, but no less importantly, there was also one about thirst in film criticism, with Bale moderating critics K. Austin Collins, Hunter Harris, and Nick Pinkerton. Among the topics covered during this scintillating conversation included the subversion of black women’s gaze on white actors, the line between addressing on-screen sexiness and being leering, and the drain of sexuality from mainstream cinema. It was a delightful break from watching movies.

This year’s slate also honored the work of cinematographer Sean Price Williams, who shot the Safdie brothers’ Good Time and Nathan Silver’s Thirst Street, among others; the Safdies’ Uncut Gems riled up the crowd at a sold-out, secret screening; Memphis native Ira Sachs attended and showed his new film Frankie; William Friedkin’s basketball movie Blue Chips, starring Nick Nolte, Shaquille O’Neal, and now Memphis Tigers coach Penny Hardaway brought out some Grizzlies affiliates for a post-film discussion;  Jim Jarmusch, as mentioned, was one of the guests of honor (he also presented his latest, The Dead Don’t Die); and Jarmusch’s frequent collaborator Sara Driver, also in attendance, had her own retrospective. I had never encountered Driver’s directorial work before this festival, and after a sampling, I find her impossible to pin down—a filmmaker quality I really admire.

Another filmmaker who impressed me with her ethereal grasp on cinema was Mati Diop. I’ve long been a fan of her acting work in Claire Denis’ 35 Shots of Rum but as a director she stunned me even more. The first film I caught in Memphis was Diop’s Atlantics (out Nov. 15 on Netflix), set in her father’s hometown in Senegal, a tale of star-crossed love turned ghost story that I’ve not been able to shake. I was happy to confirm the many great things I had heard about Atlantics throughout the festival circuit, but took even greater pleasure at discovering new talent. Numa Perrier announced herself a filmmaker to watch with the slight but impressive Jezebel, a drama about a black sex worker. I had caught De Lo Mio earlier this year at BAMcinemaFest, but Diana Peralta’s debut film about two New York City-based sisters who travel back to their hometown in the Dominican Republic (which won Best Narrative Feature in Memphis), also marks the exciting arrival of a fresh new voice. The most mystifying of the lineup was Empty Metal, from directors Adam Khalil and Bayley Sweitzer, a what-the-hell-did-I-just-watch film about surveillance and political urgency that’s as radical in thought as it is in form. It doesn’t pander to the audience in a barely-veiled “we need this movie now more than ever” way, which is emblematic of the Indie Memphis film festival as a whole: a fascinating, necessary gathering of the arts. Empty Metal continues to boggle me—but as I’ve said, I like that kind of confounding filmmaking quality.