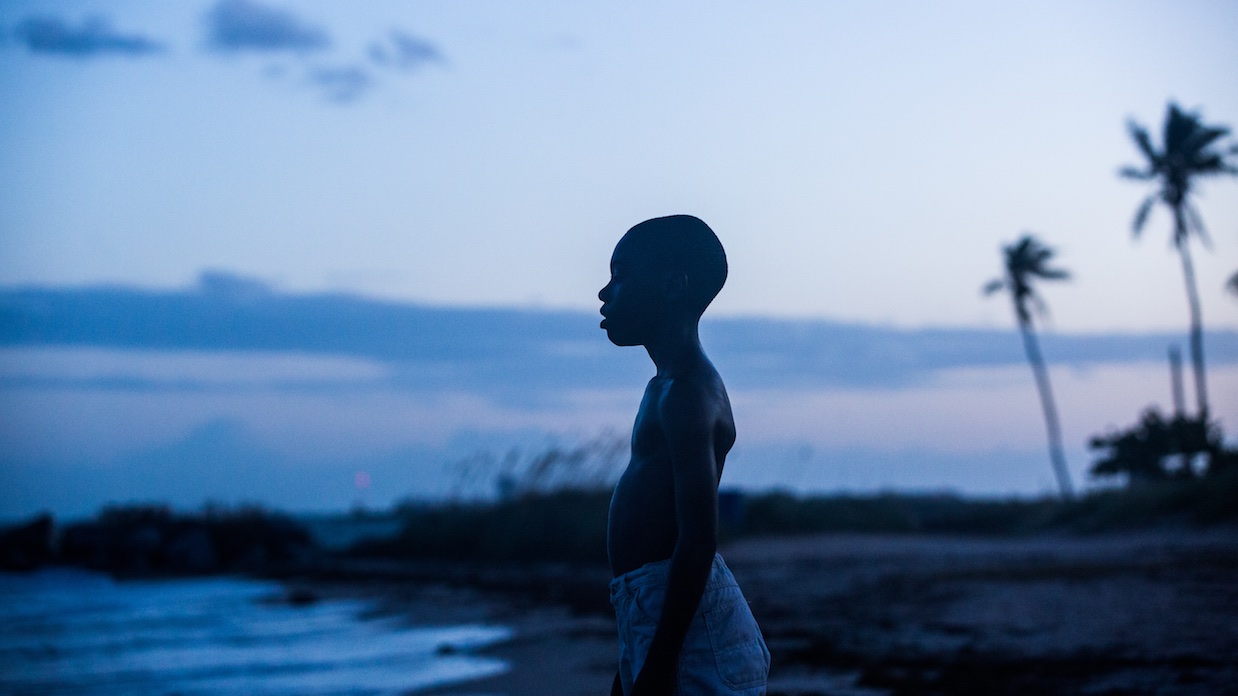 Manchester by the Sea, Moonlight

At the end of 2008, the Wall Street-generated economic collapse blew a deflating hole in the Film Indie cash cow. 2009 saw the consequent slashing of staff at the mini-majors, the closing of many companies and a pullback by the content-clueless hedge funders. The result was a low output of indies in 2009, although what films were made were made for the right reasons rather than simply a desire to make another faux-indie TV movie to satisfy desperate distributors.

So the decade started there, at a solemn  hushed, funeral-like Sundance 2010, one that was also a refreshing, offbeat event for the decade’s first few years. Take a look at some of the titles from 2011, ’12 and ’13 — those were great years for personal, inventive, true independent visionaries. The moneychangers had left the building, and the filmmakers for once had the space back. The confused business energy resulted in films that were inventive and unapologetically personal: This is Martin Bonner, I Used to be Darker, It Felt Like Love, A Teacher, Septien, Pariah, Sound of My Voice, The Comedy, Bellflower, For Ellen, Nobody Walks, Lord Byron, Gun Hill Road, Keep The Lights On. 2011 saw inventive personal cinema across all sections, although these years were also probably a low point for sales and actual distribution MGs.  For many of us, these years, without sales agents and distributors setting the tone, were our first experiences of Sundance as a true arts festival rather than business  market.

The world was over and I felt fine.  Flash forward to 2016 and the $10-million buy by Amazon for a slow-paced dark art film about grieving, Manchester By the Sea. This deal marked the start of a new hope where, perhaps, once difficult films might get the MGs they deserved.

Flash forward another three years, where a $12-million dollar buy for a slick smart movie-of-the-week marked the return once again of market-driven middlebrow aesthetics over rough, true and fresh indie spirit.

As we look ahead today, the question is what future do art films have if it’s been decided that they don’t work with viewers on the streaming platforms and streaming is the only distribution path that can connect viewers to films? Indie seems to have morphed into a minor-league farm system for the streaming services, whose feature-film content looks more like TV movies of the week while their TV shows strive to be more cinematic. Where will the indies that are more like art films go if there is not room for them in the streaming-dominated world, where the mega corporations control via exclusive actor/director contracts through development, production, festivals, award shows and now, even, exhibition (they can own theaters again!). Feels like we need to carve out a whole new space/path for art films that don’t aspire to being TV.

But, despite all of the corporate machinations that once again dominate our visual aesthetics, there were many great films made recently, and some of them were mega budgets with A-listers! Cinema lovers can’t complain: we saw a true indie, with no stars and a non-linear narrative, Moonlight, win best picture at the Oscars, and we saw this decade multiple new works from our most significant indie autuers, including Kelly Reichardt, Rick Alverson, Eliza Hittman, Ira Sachs and Barry Jenkins. Looking ahead, let’s hope that a new generation of art-film makers can find a space and pathway to emerge and reach audiences outside of the hegemony of the Mabuse-like clutch of corporate aesthetics and their newly-gained vertical power.