“A Fun Balancing Act”: DP Ruben Woodin Dechamps on The Reason I Jump 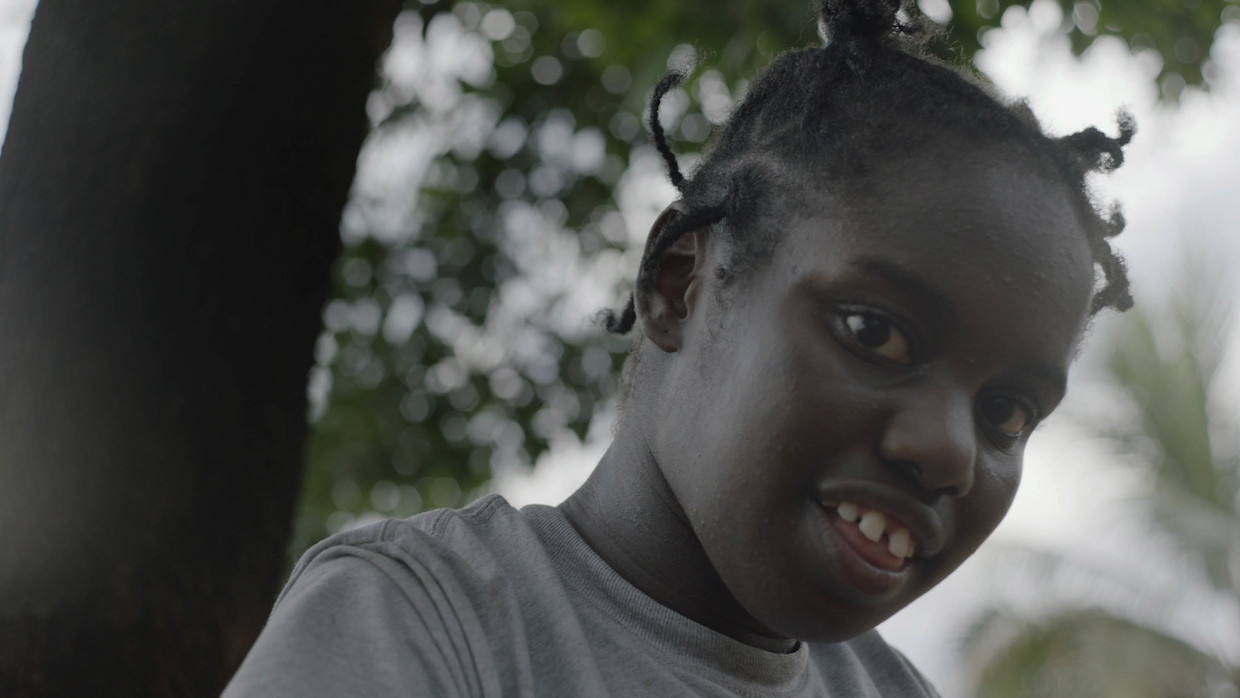 Jerry Rothwell’s The Reason I Jump universalizes the experiences nonverbal autistic youth, who are often denied the opportunity to uniquely express their feelings, emotions and dreams without misunderstanding and translation. Based off the book of the same name written by a 13-year-old named Naoki Higashida, the film follows the lives of several nonverbal autistic youths scattered all over the world, showcasing their distinct personalities while also combating stigma and assumptions about their realities. DP Ruben Woodin Dechamps

Dechamps: Jerry wanted to work with a cinematographer whose work straddles drama docs and music—for a film that would combine observational filming with more stylized subjective sequences—and had seen my docs and music videos and felt I was a good fit for the film.

Dechamps: We wanted to invite the viewers into the complex subjective experience of non-speaking autistic people through our contributors, their sensory world and preoccupations and the words of Naoki Higashida from his book The Reason I Jump. I wanted to create an observational approach which was an honest and quiet visual cinematic experience, an invitation into intimate spaces where you could feel comfortable looking without judgment. We wanted to allow moments to play out with held frames, keeping it stripped back where possible without the temptation to look for too much coverage. It felt really important that although the film’s contributors’ sensory perception of reality may differ from a neurotypical person, it shouldn’t be depicted as hallucinatory, we could dip into moments of overstimulation in the subjective parts but the objective should stay honest. When shooting subjectively and focusing on the contributors preoccupations we shot a lot of macro as in our research the sense of scale and the seduction of detail kept coming up. Naoki’s words visualized through the journey of a young boy through landscapes acts like our spirit guide between the nonverbal and verbal worlds. We wanted to highlight the feeling of peace and relaxation, which came from movement, so our camera journeys through abstract visual landscapes with the boy, always moving, always drawn by this need for movement. We opted to shoot spherical in 2:35:1 format to play with the layers of scale within their sensory experiences.

Dechamps: Autistic writers, Naoki Higashida, Donna Williams and Tito Mukhopadhyay were very influential when exploring how to visually approach the film. Leviathan, The Possibilities Are Endless and Hukkle were influences in terms of their tone and journeys into sensory cinema. The Wonders was an influence in terms of its operating and the balance between a documentary like camera in a narrative setting.

Dechamps: One of the biggest challenges on this shoot was learning how to work with our contributors. To shoot with sensitivity and feeling without being able to rely on the bedrock of language to understand and predict where the scenes may head. Here is someone whose neurological processing isn’t linear with dissonant inner and outer realities. They may be super anxious, not because you have a camera in your hand which just edged closer but because of an experience years ago which they can’t help but revisit.

Dechamps: We shot most of the film on Arri Alexa Mini with Zeiss Standard Speeds, with some pickups on Sony FS5. I knew this was going to be such a challenge emotionally to be true to our contributors and wanted a camera where the technical side of it would be minimal. The familiarity, simplicity and ability to break the build right down, with all the power in that sensor made it the obvious choice and were lucky to have the resources to make that a reality. We shot on Zeiss Standard Speeds, they have such a great small form factor and nice look when combined with the Mini we shot most of the film on 20, 32 & 100mm Macro.

Dechamps: We shot predominantly with available and practical light, supplementing some of the interviews with led fixtures. With the visual thread of the boy’s journey we planned shooting in the mornings and afternoons for a moodier palette. With our autistic contributors, we worked as much as possible with existing daily routines and with whatever came our way, avoiding the midday light.

Dechamps: Working the unending appetite for movement of our young non-speaking autistic actor was quite tough for me, shooting and running around trying to keep up with him—a fun balancing act.

Dechamps: We finished the film at Dirty Looks in London. I created some looks in lightroom from frame grabs which we discussed with Jerry and then we worked from the Log-C in the DI to finish the film.

Film Title: The Reason I Jump