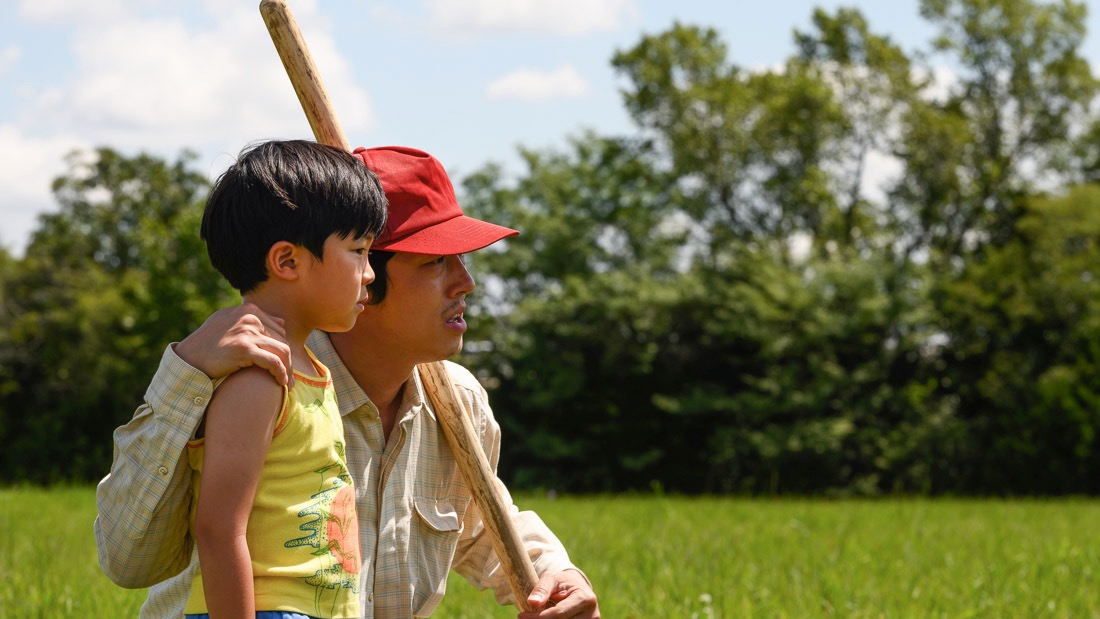 Among the other awards were the U.S. Directing Prizes, which went to first-time feature filmmaker Radha Blank, for her black-and-white tale of a New York woman, approaching 40, seeking to realize her authentic voice as a rapper, 40-Year-Old Version, and Garrett Bradley, whose first formal documentary feature, Time, is both an epic love story as well as a clear-eyed look at U.S. sentencing policy through the eyes of an activist woman fighting for the release from prison of her husband.

Another double award winner was the celebrated documentary maker Heidi Ewing, whose dramatic feature debut, I Carry You With Me, won the Next Audience and Innovator Awards. Josephine Decker won a Special Award for Auteur Filmmaking for her boldly turbulent exploration of the creative process, Shirley. Eliza Hittman won a Special Award for Neorealism for Never Rarely Sometimes Always, her Berlin-bound story dealing with teenage friendship and reproductive rights.

Said Sundance Institute’s Executive Director Keri Putnam in the press release, “At Sundance, we believe art can break through noise and polarization. In volatile times like these, democracy and storytelling aren’t separate – they’re inextricably linked. Congratulations to each and every one of tonight’s winners, and to all the extraordinary artists who joined us at the Festival.”

Tonight’s ceremony was the final one for John Cooper as Sundance Film Festival Director. “It has been the honor of a lifetime to stand with these artists, and to see their work meet audiences for the first time,” he said. Cooper will be succeeded by Tabitha Jackson, who has been Sundance’s Documentary Film Program Director.

The Reason I Jump
Jerry Rothwell

The Earth Is Blue As An Orange
Director: Iryna Tsilyk

The Reason I Jump
Jerry Rothwell

I Carry You With Me
Directed by Heidi Ewing

I Carry You With Me
Heidi Ewing

This Is Not A Burial, It’s A Resurrection
Director-screenwriter: Lemohang Jeremiah Mosese

The Painter And The Thief
Director: Benjamin Ree

John Was Trying to Contact Aliens
Directed by Matthew Kilip