“… Every Night I Dream That I am Shooting a Film”: DP Benoit Delhomme on Life in Lockdown 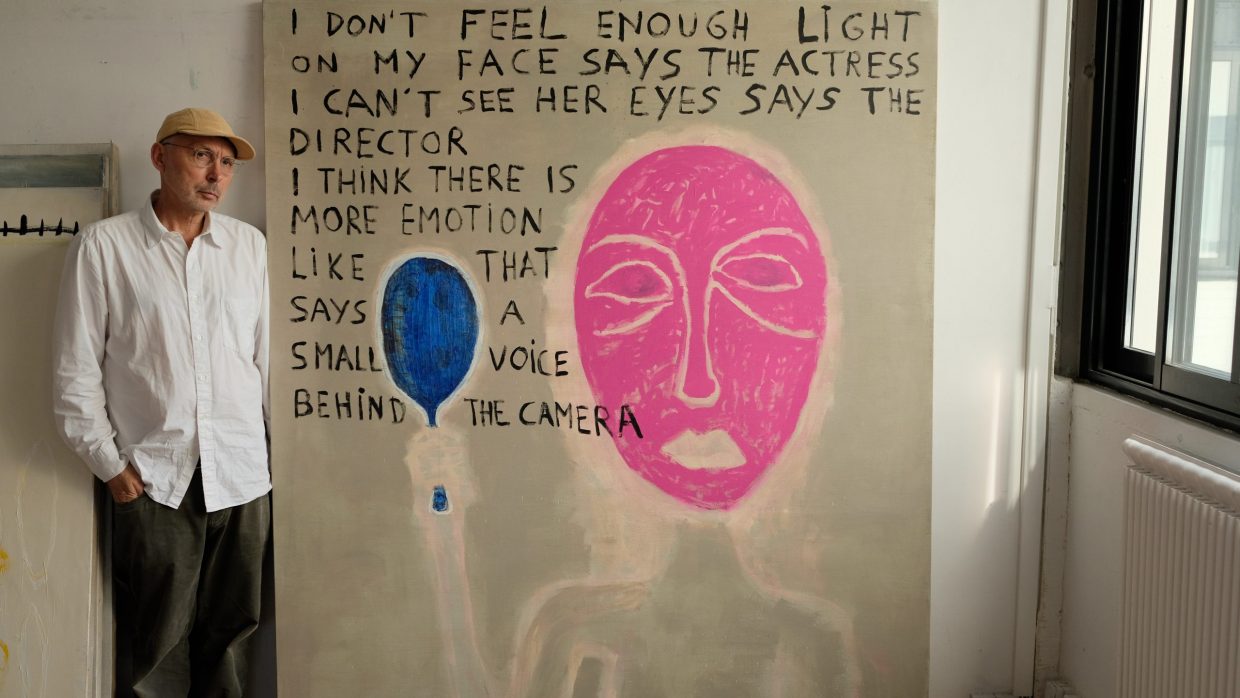 by Filmmaker Staff
in Filmmaking
on Jul 8, 2020

During the two months of lockdown in Paris, I lived alone in my painting studio. All the paintings I have made for the last 30 years are there, waiting patiently to be shown one day, a little bit like if none of the 38 movies I have shot since 1991 had ever been shown to an audience. Twenty-eight years separate my first film, The Scent of Green Papaya, from my last film, Beauty, shot in New Jersey last fall.

I am not sure when I am going to have a camera in my hands again, but every night I dream that I am shooting a film. An intense moment on a film set plays in a loop: I am trying to light an actor, but I never manage to find the right place for the lamps. Or I am driving to the set, but I miss the exit on the highway and I never find the location.

A famous painter once said that it is when you cannot paint that you can really think about painting clearly.

I decide to avoid fighting with the time passing by.

I am watching again and again the restored The Crucified Lovers by Mizoguchi on MUBI, and I am thinking of taking photos of all the shots and writing a book about the camera movements in this masterpiece.

I am reopening all my photo books one by one, and I decide to read the texts I never read and ignore the photos.

One day, I make a big painting called The Blue Lampshade because the production designer of my last film wanted to use only white lampshades on his set.

One day, I talk on the phone with Julian Schnabel about a new adaptation of the book Perfume he wants to shoot next year.

One day, I have news from Al Pacino. He might be ready to shoot King Lear next year. He wants me to shoot it in the style of Carl Dreyer’s The Passion of Joan of Arc.

One day, I do a Zoom call with film students of the Louis-Lumière school in Paris. I like their fresh vision of filmmaking.

I am often thinking that the next time I will be on a film set, I will have to wear a mask like my father did all his life as a surgeon.