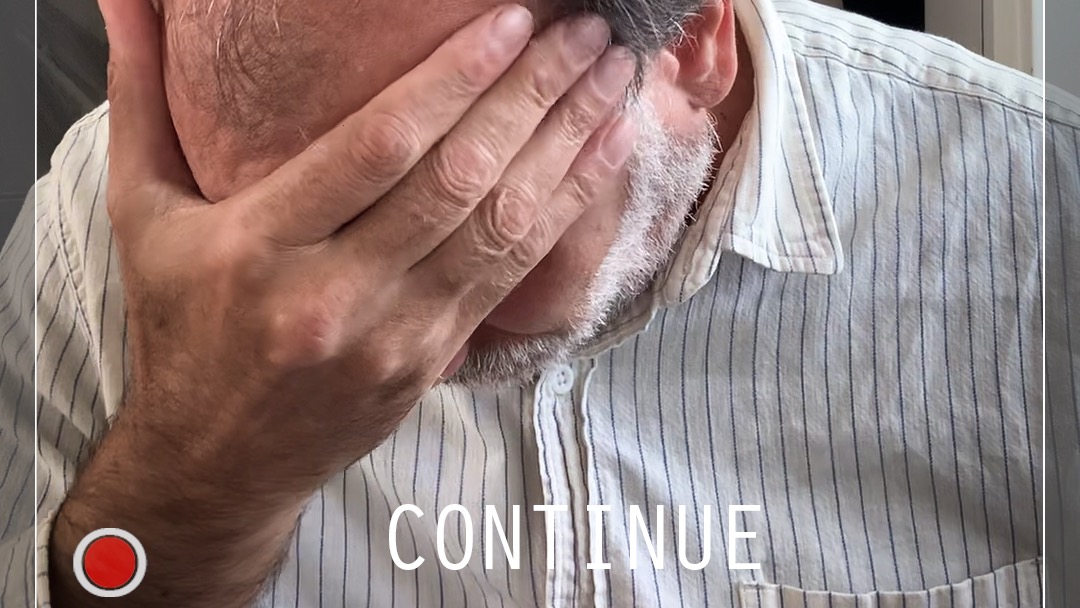 Premiering today here at Filmmaker is #WaynesvilleStrong, a short film by Tom Gilroy (The Cold Lands, Spring Forward) starring Nick Sandow (Orange is the New Black) that, with dystopic wit, speaks directly to today’s arguments around workplace reopening during the pandemic. Set in a distressingly-possible near future, Sandow is a quarantined worker who has fallen afoul of the government’s official “reopen, rejoice and rebuild” policy. Stuck in a videochat hellhole of automated prompts, Sandow’s worker becomes increasingly agitated as the contours of a new, neoliberal form of pandemic-fueled social control becomes apparent. Gilroy describes the film as “a kind of comedic agitprop response to a few of the things coming at us in these past several months of rupture, specifically COVID, the meat-packing industry, gaslighting, and those complicit in rewriting history.”

In advance of today’s online premiere, several writer/directors viewed the film and offered up their reactions:

With #WaynesvilleStrong, Tom Gilroy applies his uniquely incisive voice to a reality that urgently needs it. He and actor Nick Sandow know what it means to look at a dark corner of society and reflect it back to us as dramaturgical brio and a wake-up call to what might be just around the corner. If Upton Sinclair could envision The Jungle being as relevant to America as when it was published 114 years ago, he’d be smiling on #WaynesvilleStrong as progeny. —-Christopher Munch, Director, The Eleventh Green.

Tom Gilroy’s #WaynesvilleStrong exists outside the mostly navel-gazing genre of “quarantine cinema,” as it takes from and creates a precise moment in time, but as a work is timeless in what it has to say about the U.S., its government, and “the American Way.” A work of fiction made in May of 2020, a number of its imagined scenarios have already come true. We can only hope it isn’t confused for a documentary in the future. Impeccably directed, with a single-take performance by Nick Sandow that is as funny as it is harrowing, this deceptively simple film is a timely and classic work. —- Jim McKay, director, En El Septimo Dia

Wonderful, intense, made me so anxious I had to take one of those deep breaths. Funny, sad, scary, infuriating…. —Bette Gordon, director, The Drowning, Variety

#WaynesvilleStrong from Luke Thorpe on Vimeo.