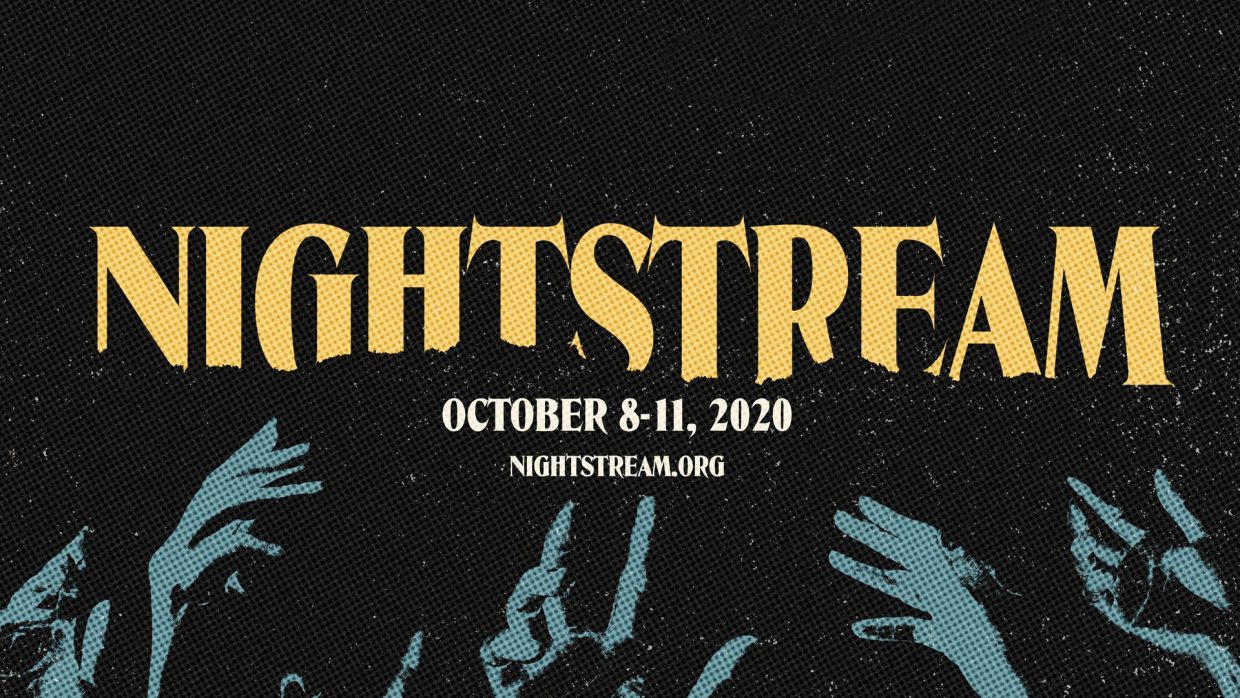 Five U.S. film festivals — Boston Underground Film Festival, Brooklyn Horror Film Festival, North Bend Festival, Overlook Film Festival and Popcorn Frights Film Festival — are responding to the coronavirus pandemic’s challenges to the festival and exhibition landscape by creating a new virtual festival, Nightstream, that will run October 8 – 11. Programmers from all five festivals will curate the event, which will contain, according to a press release, “a mix of international horror, fantasy, sci-fi, vanguard, and underground films that capture the distinct curatorial spirit of each festival.” In addition, “Proceeds from the event will be shared with all participating filmmakers and artists, and donations will be made on behalf of each associated festival to charitable causes and local businesses in their home cities.”

Importantly for rights holders, these five festivals are collaborating to create a national, not international, event. Films and events will be geo-blocked to the U.S. and will be hosted on Eventive, which boasts industry-standard DRM technology. Virtual attendance will also be capped, with tickets limited for each film. (Passes — a five-film/$55 pass and a 10-film/$90 pass — are on sale now. )

Nightstream unfolds in a year when the five festivals have had their events impacted by the coronavirus shutdown. From the press release:

The Boston Underground Film Festival, which usually takes place every March at the historic Brattle Theatre in Cambridge, MA, was forced to abruptly cancel their 22nd annual event due to the pandemic. Popcorn Frights Film Festival, the largest genre film festival in Southeast US, postponed their 2020 edition that was originally slated to take place this month in Fort Lauderdale, FL. Having previously been postponed for this year, the Pacific Northwest destination event North Bend Film Festival was originally set to take place this month in the famed Twin Peaks town near Seattle, WA. The Overlook Film Festival, which annually programs a celebrated slate of horror cinema alongside live performance and interactive events, postponed their upcoming edition, which had been planned for late May in New Orleans. The Brooklyn Horror Film Festival, which specializes in cinema that pushes horror’s boundaries, will move its planned fifth edition up by one week with this transition to virtual.

The five festivals also posted the following letter about the origins of Nightstream:

As the COVID-19 crisis continues to alter our collective lives in a myriad of unprecedented and increasingly disastrous ways, its impact on the industry we love is all too apparent. Amidst forced festival cancellations and upended film releases, we felt an overwhelming need to come together and join forces to present a first-class film experience for the larger genre community this Halloween season. The challenges posed this year are immense, but so too is our desire to remind our fans of the thrill, amusement, and wonder of discovering new movies, even from home.

By uniting, we aspire to both show our determination to overcome this time of anxiety and uncertainty, and demonstrate our strong will to continue to support bold and visionary films and filmmakers from around the world. Now more than ever, we are dedicated to celebrating cinema and providing filmmakers with the opportunity to have their films seen and enjoyed by eager audiences.

The launch of NIGHTSTREAM, a unique virtual festival experience, will continue each of our missions to bring communities together and showcase the best that the genre scene has to offer, while also giving back to those in need who have supported us. To that end, we’d like to stress that all proceeds from sales of NIGHTSTREAM will be shared in the manner outlined below.

Your ticket purchase will be going directly to all the artists we showcase, to charitable causes and struggling small businesses in each of our festival’s home cities, and to each of our organizations to recoup expenses from our canceled physical events, and help sustain us through these turbulent months so that we can all return to public gatherings when it is safe to do so.

The genre film community is not defined by our physical proximity to theaters. It is our love of film in all its forms that binds us and will continue to keep us close. Now is the time to reimagine the future of festivals, our future, and what can be achieved through cinema. Let’s do it together.

“It is true, we shall be monsters, cut off from all the world; but on that account we shall be more attached to one another.” Mary Shelley, Frankenstein