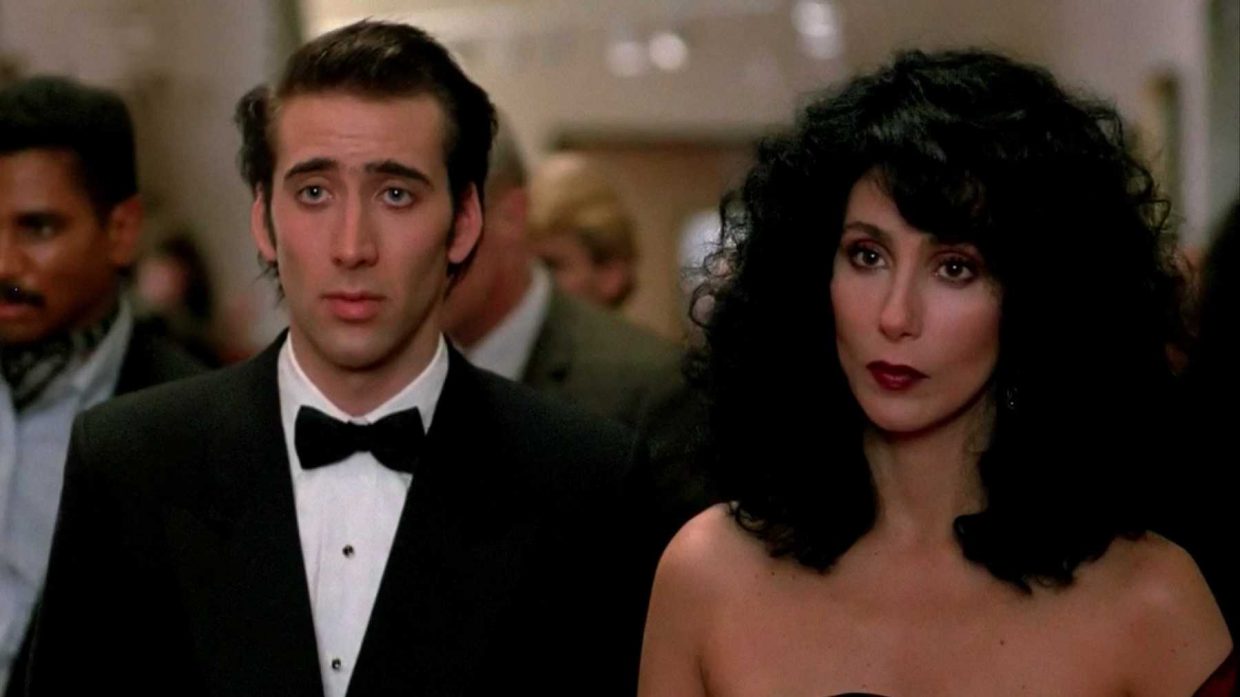 Criterion adds another excellent title to its collection of Jim Jarmusch films this week with the Blu-ray and DVD releases of Ghost Dog: The Way of the Samurai, a 1999 feature that stands alongside Dead Man as one of Jarmusch’s richest and most fascinating movies. Like Dead Man, Ghost Dog follows a stripped-down narrative that’s made extraordinarily complex by the sophisticated network of cinematic, literary, and historical allusions Jarmusch weaves through it; in another director’s hands the same story could be a routine genre programmer, but the force and depth of Jarmusch’s philosophical vision elevates the film to a level of mythic grandeur while simultaneously packing the frame with realistic anthropological details. While Dead Man riffed on the American Western, Ghost Dog cross-pollinates two different traditions from two different cultures: its tale of a hit man for the mob who follows the code of the samurai marries the iconography and linguistic motifs of New York gangster pictures by directors like Martin Scorsese and Abel Ferrara with the thematic preoccupations of Japanese jidaigeki films – with a little French existentialism by way of Jean-Pierre Melville thrown in. This is just scratching the surface of Ghost Dog’s many references and influences, yet what’s amazing about the movie is how original and lively it feels, and how uncluttered; Jarmusch synthesizes his inspirations into a character-driven action film that moves forward with ceaseless momentum yet finds the time for a multitude of digressions that illustrate the movie’s premises about honor, mortality, and tribalism with clarity and wit. As in the case of previous Criterion releases of Jarmusch’s work, the new edition includes a Q&A session in which the director answers questions sent in by fans; other supplements include interviews with casting director Ellen Lewis and actors Forest Whitaker and Isaach De Bankole, a great video essay on the film’s music by the documentary filmmaker Daniel Raim, and various archival making-of materials.

Ghost Dog is one of two highly recommended Criterion releases this week; the other is an extras-laden pressing of the deliriously entertaining 1987 comedy Moonstruck. Directed with characteristic professionalism by Norman Jewison from a characteristically idiosyncratic John Patrick Shanley script, Moonstruck is an example of cinematic alchemy in which the exact right people came together at the exact right moment to create a nearly perfect movie. Shanley wrote the script, about a bookkeeper who falls in love with her kind but dull fiance’s wilder younger brother, with Sally Field in mind, but he got lucky when that didn’t work out and Cher stepped in as the lead. He got even luckier when Cher insisted on the unconventional (and, among studio powers that be, unpopular) choice of Nicolas Cage to play her love interest, and the ultimate bit of luck for both Shanley and the audience was the material falling in Jewison’s hands. It was lucky for Jewison too – his sturdy craftmanship and Shanley’s wild eccentricities complement each other beautifully, with Shanley’s comic exuberance given weight and reality by Jewison’s traditional approach and Jewison’s slightly old-fashioned conservatism enlivened by Shanley’s reckless abandon. It’s as though the movie was made by its two male leads, with Jewison representing the reliable, safe Danny Aiello and Shanley fulfilling the role of the wildly romantic and fearless Cage; the result is a classically constructed comedy that teems with joy and warmth and provides the audience one reward after another, particularly in the form of the consistently delightful supporting performances by John Mahoney, Olympia Dukakis, Vincent Gardenia and others. Criterion’s release includes a new transfer supervised by Jewison, a great new interview with Shanley, audio commentary by Jewison, Shanley, and Cher, and much, much more; a recording of a 1989 AFI class with Shanley is so chockablock with useful insights and inspiration that it alone makes the disc essential viewing.

A less well known but even funnier romantic comedy, Libeled Lady, is newly available on Blu-ray from Warner Archive. Released by MGM in 1937, Libeled Lady has all the gloss and star power one expects from the studio, but there’s an added energy underneath the slick surface thanks to helmer Jack Conway, the spunkiest of all MGM contract directors. Spencer Tracy plays a columnist tasked with making a libel lawsuit go away after his newspaper mistakenly runs a false story about heiress Myrna Loy. His solution: pay fellow writer William Powell to marry Tracy’s own long suffering girlfriend Carole Lombard, then seduce Loy and have Lombard catch them together, then humiliate Loy with the ensuing scandal before Lombard and Powell get a quickie divorce. The situation gets more complicated from there as genuine feelings develop between the four leads, but master cinematic juggler Conway keeps all the plot’s balls in the air with seemingly effortless buoyancy; the movie’s 97 minutes fly by with hilarious comic twists and dialogue so fast it would make Aaron Sorkin turn green with envy. Also new from Warner Archive: Vincente Minnelli’s 1948 musical The Pirate, one of the most lush, lyrical musicals the director ever made – which means it’s one of the most lush, lyrical musicals anyone ever made. Nomadic circus performer Gene Kelly is traveling through a small village when he falls in love at first sight with local girl Judy Garland. In an effort to win her over Kelly poses as a magnificent pirate of local legend, a premise that allows Minnelli to stage a series of dance numbers in which Kelly exhibits his usual athleticism to spectacular effect, merging the swashbuckling derring-do of Errol Flynn with the graceful choreography for which Kelly himself was justly famous. A top-notch Cole Porter score, eye-popping Technicolor photography by Harry Stradling, and some of the most adoring close-ups ever filmed in the form of Minnelli’s meticulous framings of his then wife Judy Garland make The Pirate one of the high-water marks in the history of the MGM musical.