“Softness to Achieve an Ethereal Image”: DP André Chemetoff on The World to Come 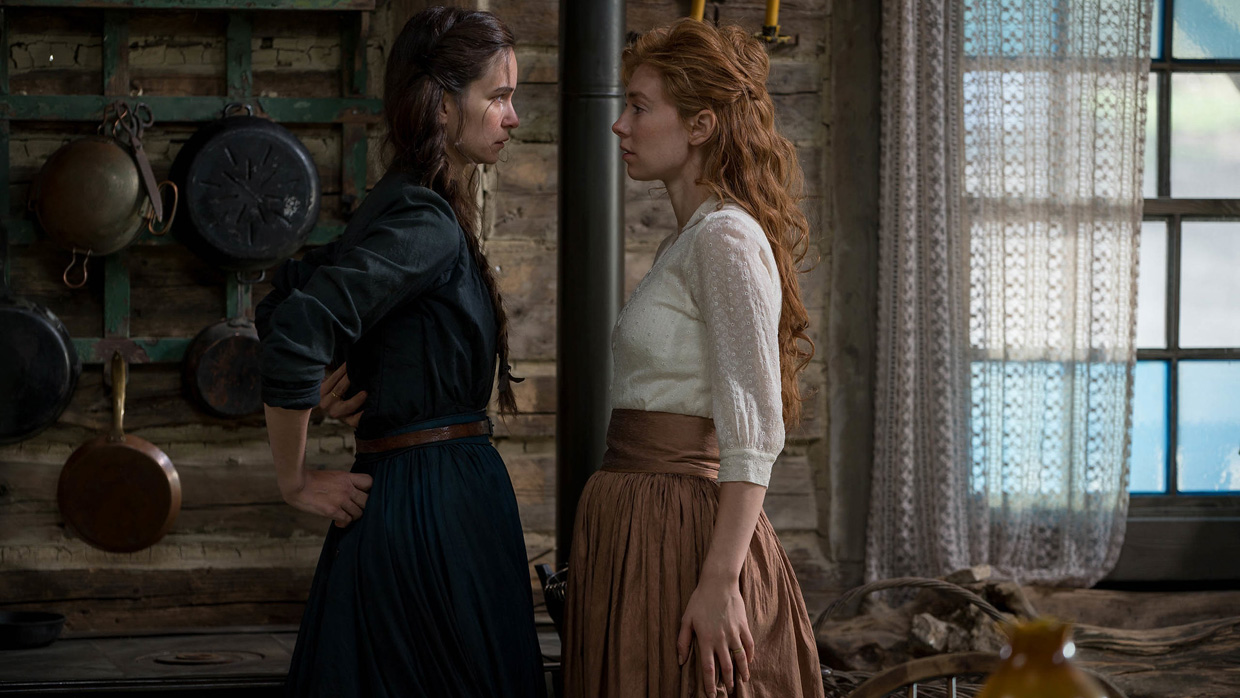 The World to Come

Director Mona Fastvold’s second feature film The World to Come is an adaptation of a Jim Shepard short story of the same name. The film follows Abigail (Katherine Waterston),  a well-read 19th century wife living in upstate New York who has grown frustrated with the humdrum of provincial life. She soon begins a love affair with her new neighbor Tallie (Vanessa Kirby). Cinematographer André Chemetoff discusses the unique challenge of portraying winter scenes in summer, ballerinas, and achieving ethereality on film.

Chemetoff: I guess I met Mona Fastvolt through friends and her husband Brady Corbet whom I worked with on a project in New York. This connection was really made possible through my agent Grant Illes at WME.

Chemetoff: When I first talked to Mona she was decided on the imagery the film should depict. She shared a great amount of references including stills taken from Russian cinema and paintings from the intimist artist Vilhelm Hammershoi. These illustrated a clear and set direction for the movie’s look. We were then able to refine this vision. We knew we had to shoot on film and somehow translate a certain softness to achieve an ethereal image.

Chemetoff: For this project I was also inspired by the Australian photographer Bill Henson’s book Particle Mist, picturing young ballerinas.

Chemetoff: The biggest challenges were inherent to shooting in remote locations, up the Carpathian Mountains on a very tight schedule. We indeed had to recreate a wintery feeling when shooting all interior sets during the summer, hoping there will be some snow end of fall when coming back to shoot the outdoors scenes. Luckily when we got back in the fall we were welcomed with white powdery landscapes.

Chemetoff: As we wanted to shoot film and because the 35mm was not an option because of budget restriction, we then opted for Super 16 deciding to combine it with sharp lenses, Zeiss Master Primes. Before leaving for Romania, I tested a selection of few lenses through Dior stockings in order to get that misty look.

Chemetoff: The approach of lighting was quite frontal and filled up, as I wanted to make sure we could transcript the beauty of the colors and the details of the set created by the genius production designer Jean Vincent Puzos.

Chemetoff: I guess the snowstorm was one of the most challenging scene to achieve given it was recreated.

Chemetoff: As we were shooting on film a lot of the look was made on set. The DI was a wonderful part of the job; working with Damien Van Der Cruyssen and Julien Meesters was a joy made possible by Mikros Image’s support. Thanks to them we were able to set up remote sessions between Paris and New York in the mist of the Pandemic.

Film Title: The World to Come