“Simulating the Flight of the Butterfly”: Alejandro Mejia on Son of Monarchs 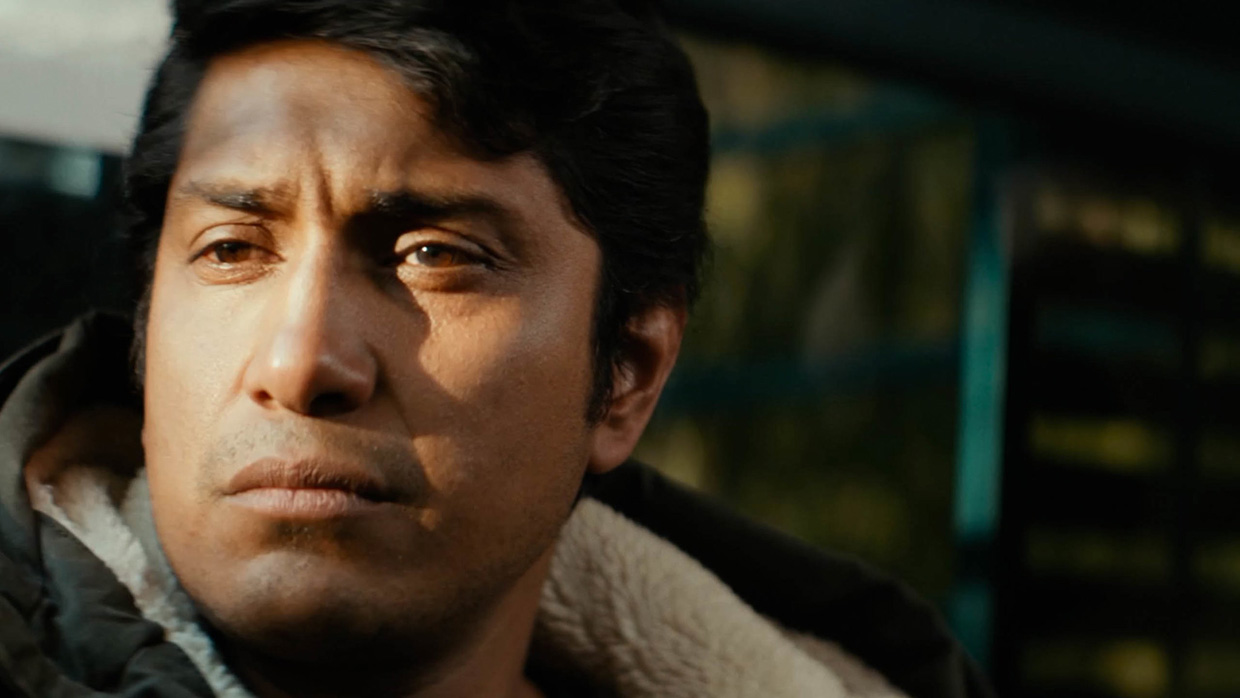 Alexis Gambis’ Son of Monarchs moves between New York City and Michoacán, Mexico as biologist Mendel (Tenoch Mejía) returns to his hometown to attend his grandmother’s funeral. Michoacán is where Mendel first became obsessed with monarch butterflies, which he would later devote his life to studying, but is also where his and his older brother Simon’s parents died in a flood. DP Alejandro Mejia details how he bound the film’s two central locations through camerawork.

Mejia: I entered this project because the director had talked to me about the idea for a long time and it was closely related to my story with that of the character. I have been living in New York City for almost 10 years but I am still very connected to my Mexican roots and culture.

Mejia: I think something important to be a collaborator in this film was my approach to the aesthetics of the film from a naturalistic perspective using anamorphic lenses and also that it was filmed in both countries and I have experience working like that.

Mejia: The most important challenges of this film were the combination of the past with the present, how to differentiate them in addition to translating into images this obsession of the protagonist with the world of butterflies.

In addition, we filmed in the winter in two completely different cities such as New York and Angangueo, Michoacán. The way to unite was through camera movements using the steadicam many times simulating the flight of the butterfly and also the use of anamorphic lenses to create a powerful visual identity and a relationship between the two worlds of the character.

Mejia: It was a mix of things but mainly the work of Professor Arnaud Martin and his study on the wings of butterflies and their color patterns. Also the photographs of my mentor Graciela Iturbide for the part of Mexico and Philip-Lorca diCorcia’s photographs for the New York part of the story.

Mejia: Working and organizing logistics in the two countries and being able to maintain the quality and continuity of everything I think was the most important challenge in terms of production.

Mejia: We chose the equipment based on experience and the first option was the Arri ALEXA Mini camera because it is versatile and I have been working with it for years and I knew that it would respond to the needs of the project.

In terms of optics, I decided to work with the anamorphic spine lenses because it seemed to me that they fit perfectly in the characteristics of the story by having this combination of two places so diverse in two countries, besides that they are lenses that have their own personality that helped the film.

Mejia: My approach to the illumination of this story was always thought of in a very naturalistic way, taking advantage of real locations and both urban and natural landscapes.

I like the location to be the one that dictates part of the lighting, so I like to observe and try to make the most of natural light.

Mejia: The most complicated scene was a ritual that we filmed at night with quite cold weather, because it was winter in a very old hacienda almost in ruins and where there were many actors on stage and it was illuminated mostly by real fire torches. We had to be so accurate with the camera movements that my steadicam operator Calvin Falk sensed wonderfully and we were able to achieve it in a few takes.

Mejia: For the look of the film I created a LUT that helped us to have a base for filming. Later I was fortunate to work with Elie Akoka in Paris Film Factory for color correction and we respected the naturalistic style of the filming and just trying to differentiate the past, with the present through a subtle change in color saturation.