“I Wanted to Create a Kind of Subtle, Candy-Coated Pop Aesthetic”: DP Daryl Wein on How it Ends 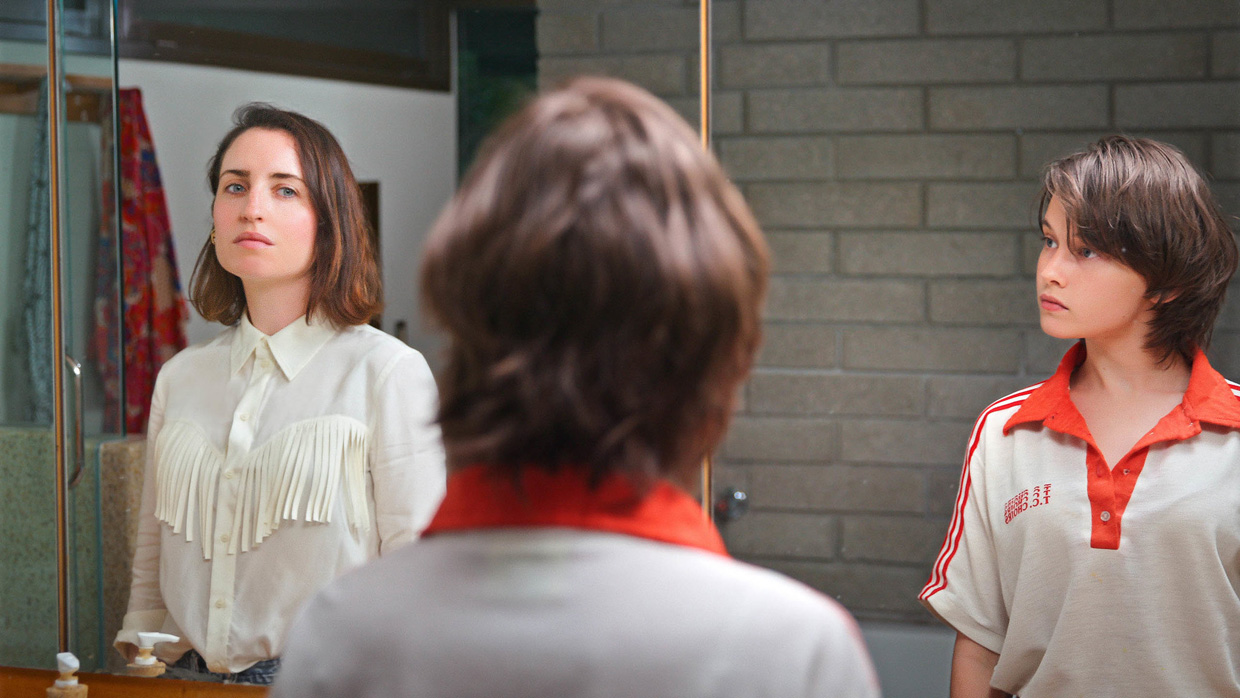 Daryl Wein and Zoe Lister-Jones’ How it Ends takes place on the eve of the Earth’s destruction. Followed by her younger self (Cailee Spaeny), Liza (played by Lister-Jones) tries to make it to a party despite the fact that her car has been stolen. Acting as co-DP (as well as co-editor and co-writer), Wein shares how he got close to the material as a consequence of the pandemic.

Wein: I chose to be the cinematographer of our film along with my friend Tyler Bues because of limited resources, the consequences of the pandemic, and in an effort to get even closer to the story from a creative perspective.

Wein: The goal was for it to feel funny, heartfelt and intimate. Having a small footprint helped with that a lot. I wanted to create a kind of subtle, candy-coated pop aesthetic in terms of the look. Essentially, the opposite of the classic, apocalyptic doom and gloom vibes we’ve seen in the past. There is a stoic and whimsical nature to our film, so the way I shot it was always trying to reflect that essence. The streets are relatively empty, so it was important to allow the camera to be a mirror of the world, so the actors could pop off the background.

Wein: COVID health restrictions, but we had a specialist helping with all that. We only had a sound mixer and a PA on set, so my co-DP and I had to pull our own focus, in addition to set up our own equipment. Having so little resources made directing and producing all the more difficult.

Wein: Canon C300 Mark III with L series zoom lenses. We were shooting in the pandemic, so needed to be as small and light on our feet as possible.

Wein: Naturalistic. We shot almost all outdoors during the day, so very few lights were used, which was fun and easy.

Wein: We had one party scene, and those are always challenging with so many people and actors to cover. We just spaced everyone out and chipped away at the scene from there.

Wein: None of it was baked in. Luke Cahill, our colorist, spent a lot of time playing with different looks in post with us. We wanted it to feel filmic, so we added grain and a fair amount of contrast. He had a bunch of other tricks up his sleeve to achieve that pastel feel we were going for.

Film Title: How It Ends