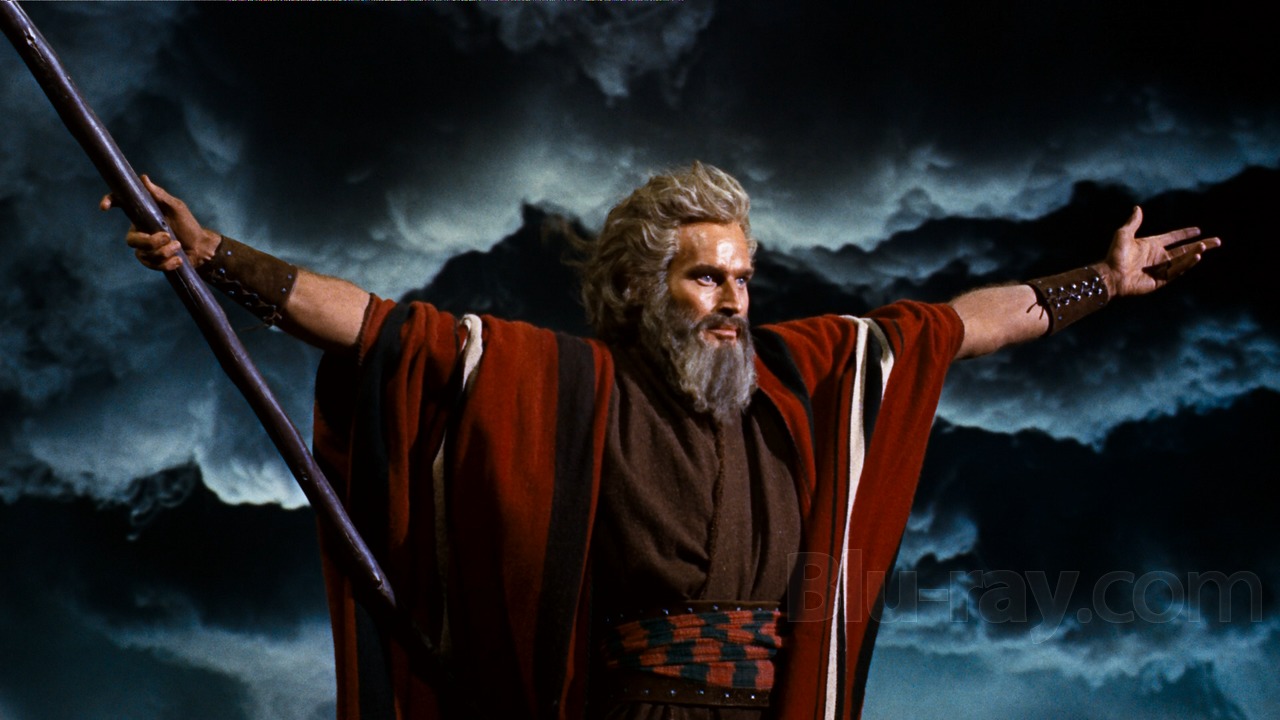 The Criterion Collection adds another indispensable boxed set to its library with this month’s release of World of Wong Kar Wai, a package of seven essential features, all restored and remastered and accompanied by an abundance of interviews, deleted scenes, and alternate endings. Chungking Express and In the Mood for Love have been released by Criterion before, but the remaining five films – As Tears Go By, Days of Being Wild, Fallen Angels, Happy Together, and 2046 – are new to the label and presented here in vastly superior presentations to prior U.S. home video releases. The early films are particularly revelatory in their new transfers: As Tears Go By, Wong’s directorial debut, can be fully appreciated in all its shimmering glory and paradoxical shifts in influence and style (equal parts dreamy and brutal, it plays like a fairy tale version of Martin Scorsese’s Mean Streets); and Days of Being Wild remains one of the director’s greatest films, a dry run for In the Mood for Love’s combination of woozy nostalgia and unfulfilled yearning. While World of Wong Kar Wai is not comprehensive in the manner of Criterion’s recent Agnes Varda and Bruce Lee collections, it provides a great introduction to the work of a director who is truly uncategorizable in his mix of techniques, tones, and genres. And while we’re on the topic of uncategorizable films and filmmakers, let me put in a word for another exquisite new Criterion release, their supplement-crammed Blu-ray of Jacques Rivette’s 1974 delight Celine and Julie Go Boating. Epic in length (though at 193 minutes it’s positively brisk compared to Rivette’s earlier Out 1, which clocked in at over twelve hours), Celine and Julie Go Boating has a light, fanciful touch in spite of its massive ambition; a richly layered portrait of female friendship that combines melodrama, lowbrow comedy, suspense and a number of parallel narratives and alternate realities, it’s a true one of a kind – though critic Adrian Martin, in his exceptional audio commentary, accurately notes its influence on everything from Robert Altman’s 3 Women to David Lynch’s Mulholland Drive.

While Celine and Julie pushes against the very idea of the epic form with its low-budget 16mm aesthetic and reliance on improvisation, The Greatest Show on Earth (newly available on Blu-ray from Paramount) represents a maximalist approach from one of the tradition’s boldest stylists. The subject – the day-to-day operation of a traveling circus as seen through the eyes of its charismatic manager (Charlton Heston) – is tailor-made for producer-director Cecil B. DeMille, whose unique blend of visual sophistication, shameless sentiment, and shrewd salesmanship parallels the pragmatism and passion of his protagonist. Up until Steven Spielberg came along DeMille was Hollywood’s greatest orchestrator of large-scale action, and The Greatest Show on Earth’s explosion of vivid Technicolor and elaborately choreographed set pieces ranks among his most impressive feats. At 152 minutes it moves like a rocket, alternating between fascinating procedural details (its semi-documentary portions on the logistics of putting on a circus now have added value as time capsules of a vanished vocation), irresistibly corny soap opera (Jimmy Stewart as a fugitive hiding in plain sight as a clown), and some of the most spectacular special effects sequences of the 1950s (most notably a train crash with mind-blowing miniature work). The Blu-ray features a pristine transfer taken from a new 4K restoration as well as an excellent interview with film historian Leonard Maltin, whose frequent appearances on Paramount catalog titles are quickly becoming one of that label’s most reliably enjoyable virtues. Paramount also has a fantastic new 4K UHD/Blu-ray combo edition of DeMille’s final masterpiece The Ten Commandments, a film of such enormous scale that it makes The Greatest Show on Earth look like My Dinner with Andre. Shot in glorious VistaVision, The Ten Commandments remains the most ravishing of all biblical epics, a meticulously designed and executed four-hour extravaganza in which the sweep of the spectacle is matched only DeMille’s precise attention to every detail in the frame. Those details are positively stunning in the new HDR transfer, the closest thing to screening an IB Technicolor print in your own home that I’ve ever encountered on home video.

My final recommendation this week, the new Arrow Blu-ray of Richard Kelly’s 2006 sci-fi satire Southland Tales, represents yet another variation on the cinematic epic – one even less easily classifiable than Celine and Julie. An adrenalized collage of post-9/11 anxieties in the form of a Philip K. Dick paranoid conspiracy thriller, Southland Tales is one of those movies that seems to contain every single idea and feeling its creator had at the time of its making; Kelly casts Dwayne Johnson as an amnesiac movie star with Republican political connections, Sarah Michelle Gellar as an entrepreneurial porn star affiliated with left wing anarchists (the only remaining vestiges of the Democratic Party in this alternative reality), and Seann William Scott as twins who are actually the same person, and then sets them all spinning in a labyrinthine plot that yields equal parts sociopolitical commentary and zany apocalyptic fantasy. Although Southland Tales had its partisans at the time of its release (notably Amy Taubin, J. Hoberman, and Manohla Dargis) and has acquired a minor cult following in the years since, its reputation as a disaster stuck with it after a notorious Cannes Film Festival premiere at which Kelly screened a cut that wasn’t really finished. He thought – naïvely, he now says – that he could attract interest from distributors at the festival and raise the funds necessary to complete the picture’s complicated visual effects. Instead, the negative response essentially left Southland Tales an eternally unfinished work, with the writer-director dissatisfied with both the Cannes work-in-progress edit and the reconfigured theatrical release prints. Personally, I’ve always fallen into the Taubin-Hoberman-Dargis camp that sees Southland Tales as an admirable explosion of conceptual audacity, intellectual energy and bold aesthetic experimentation, as well as an invaluable snapshot of its cultural moment. Arrow’s Blu-ray contains an exceptional new transfer of the picture’s theatrical cut along with the Cannes version, available here for the first time since its infamous 2006 screening; commentary by Kelly and an assortment of making-of featurettes, as well as an animated short set in the Southland Tales “universe,” round out the first-rate package.