Back to One, Episode 184: Chris Diamantopoulos 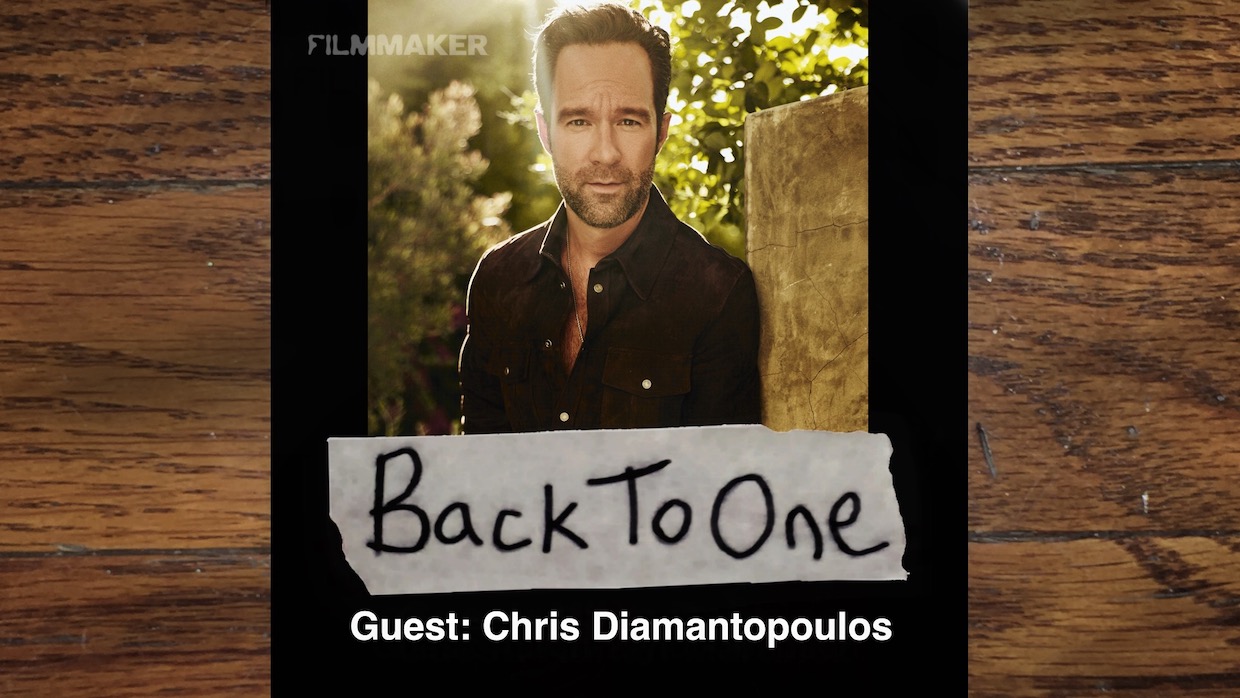 Acting, actor, Back to One, Chris Diamantopoulos

Chris Diamantopoulos was always an actor. Never held another job. He was working on the stage at an early age—touring companies, Broadway—then transitioned to television, film, and eventually voice overs. Never stopped. Some highlights: Russ Hanneman on Silicon Valley, Reinhold on Community, Moe in The Three Stooges, the official voice of Mickey Mouse, and right now you can see him playing bad guys in Netflix’s Red Notice and True Story. We recorded this interview hours before he started a new job and he takes us through what’s on his mind on the night before day one. He talks about how the voice is always the aspect he starts with when building a character, why going back to Broadway in a musical after many years was so challenging, the importance of keeping himself at a place of healthy neutrality, plus lessons learned from Brian Cranston, Kirk Russell, David Fincher and much more!