“So Much Is About Responding in the Moment and Not Living in an Idealized Reality” | Mariama Diallo, Master 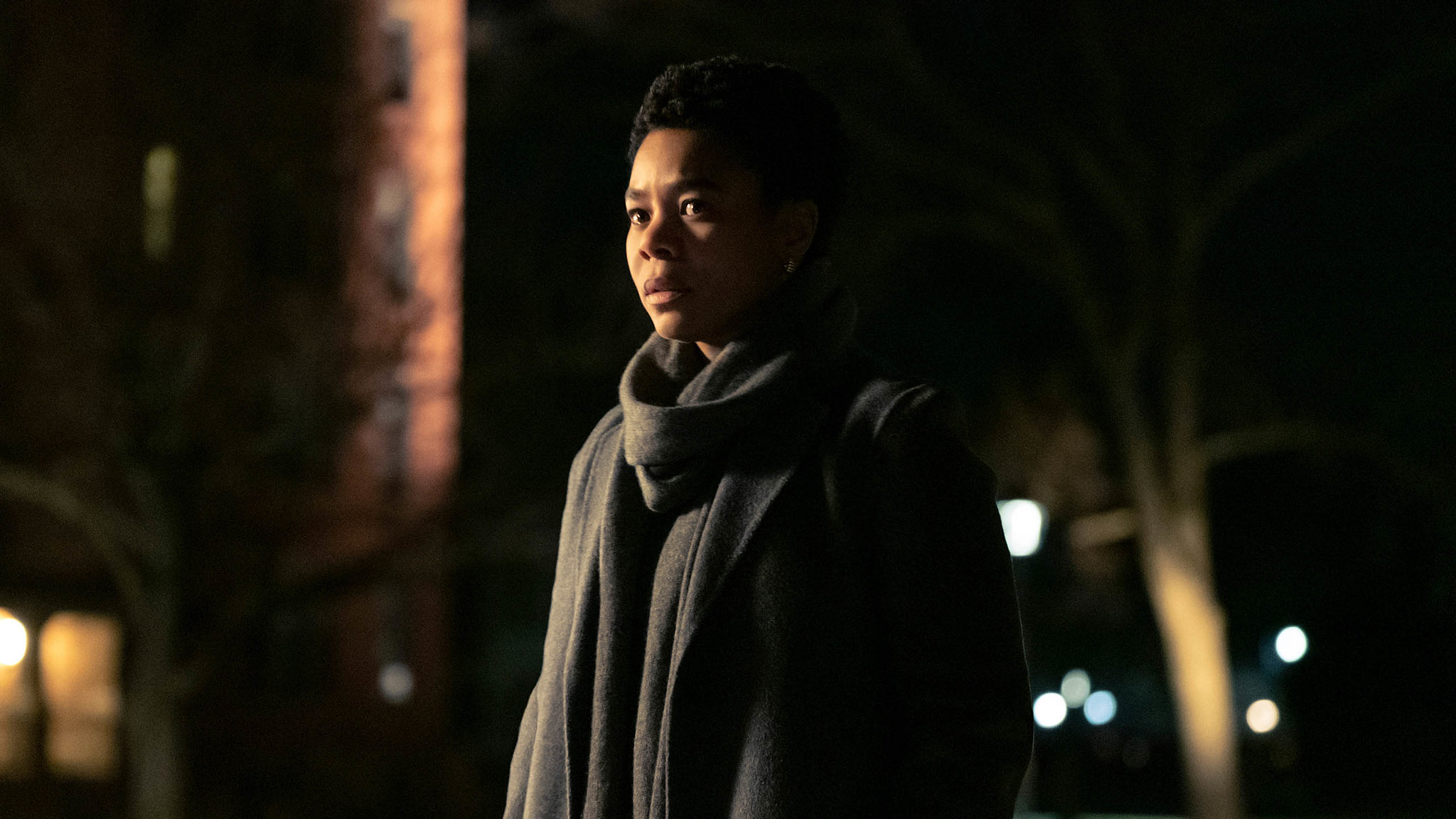 I’ve become a lot more flexible. As a person, I tend to be rigid. I make plans and stick to them. As a director, I used to be the same way. Going into the Master shoot the first time in February 2020, DP Charlotte Hornsby and I were armed with a shotlist we had no intention of deviating from.

However, when you’re shooting during a pandemic, that’s not quite possible. I knew when we were going back to finish the film after being on pause for nearly a year that I would need to have a different approach. Knowing that circumstances could change on the fly and prepared for any number of disasters to befall us, I became a lot more present. The shotlist became less of a blueprint and more of a map of a destination I wanted to reach: depending on the needs of the scene or the day, I was ready to take a different route. So much is about responding in the moment and not living in an idealized reality. I think this is obvious for a lot of directors, but it took a global pandemic for that to sink in for me, and it’s made me a better director. A film is alive if you live with it. You’ll mummify a film if you’re inflexible.