“Acting as Though Something Will Happen Can Take One Darn Close to Doing It” | Max Walker-Silverman, A Love Song 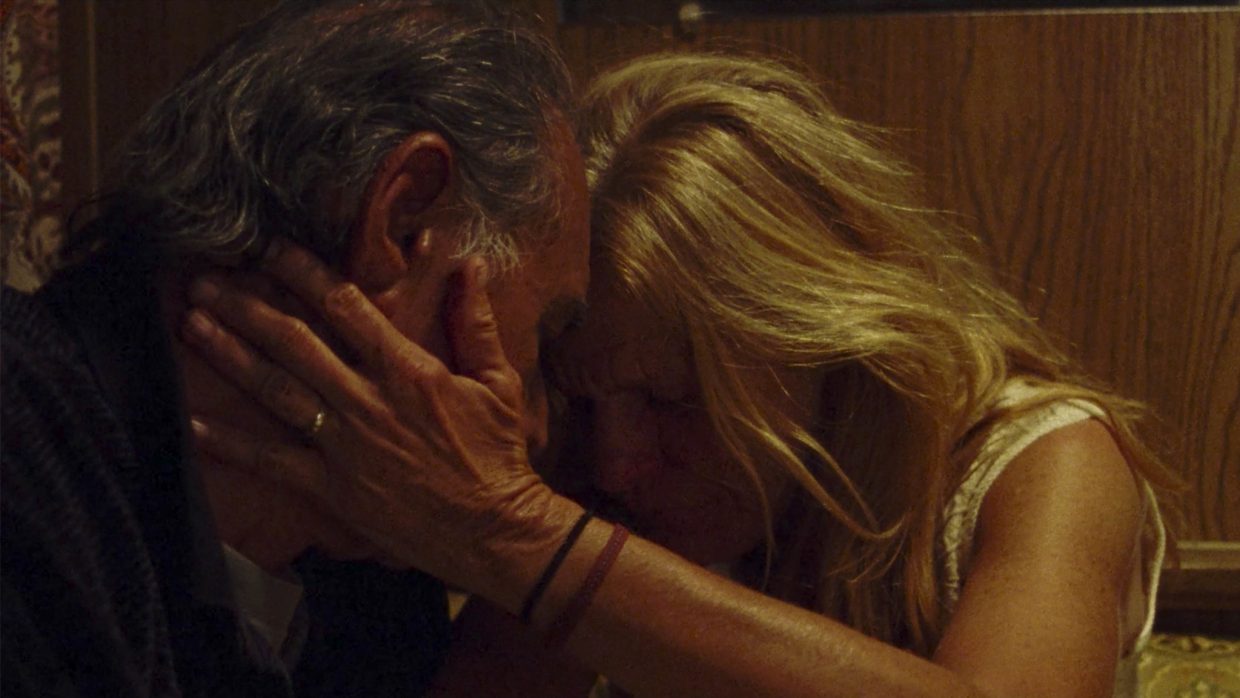 by Filmmaker Staff
in Sundance, Sundance Responses
on Jan 20, 2022

This script had been in my head for a long time, but I didn’t put pen to paper until April of 2020. I’d just graduated from film school a few weeks earlier, and I was back home in Colorado, and there was this very real moment where it seemed my friends and I might never work again. So I wrote this thing in a few weeks to put something on the horizon, and I called my very dear friends who I’d done shorts with and put it on their horizons too, and the little group of us started moving towards it together. It gave us a reason to talk on the phone. It gave us something to make plans about, even if it felt like a strange game of pretend, even if it seemed impossible.

The truth is I didn’t think it would come to pass. And then I learned a very wonderful thing: that setting a date is powerful, and that acting as though something will happen can take one darn close to doing it.

When we were ready to shoot in fall of 2020, the industry was issuing the beginnings of COVID guidelines. Some of these were helpful, but many were of limited use in such a remote area. We decided the safest way to conduct the shoot was to create a “bubble.” Everyone would have to quarantine and test to enter.

It was not easy, but it worked. And the bubble was fascinating. Me, eight of my friends, and two iconic American actors. And once inside we all had to adjust to being around people again, giving hugs, sharing meals. It was strange at first, but ultimately so healing. It was the great and unanticipated gift of the film.

And then, of course, it ended. We left the bubble and returned to a scary world. That was a very strange transition of its own. But we were able to share something special and something necessary. And I’ll always be grateful for that.