Back to One, Episode 204: Mike Leigh Returns 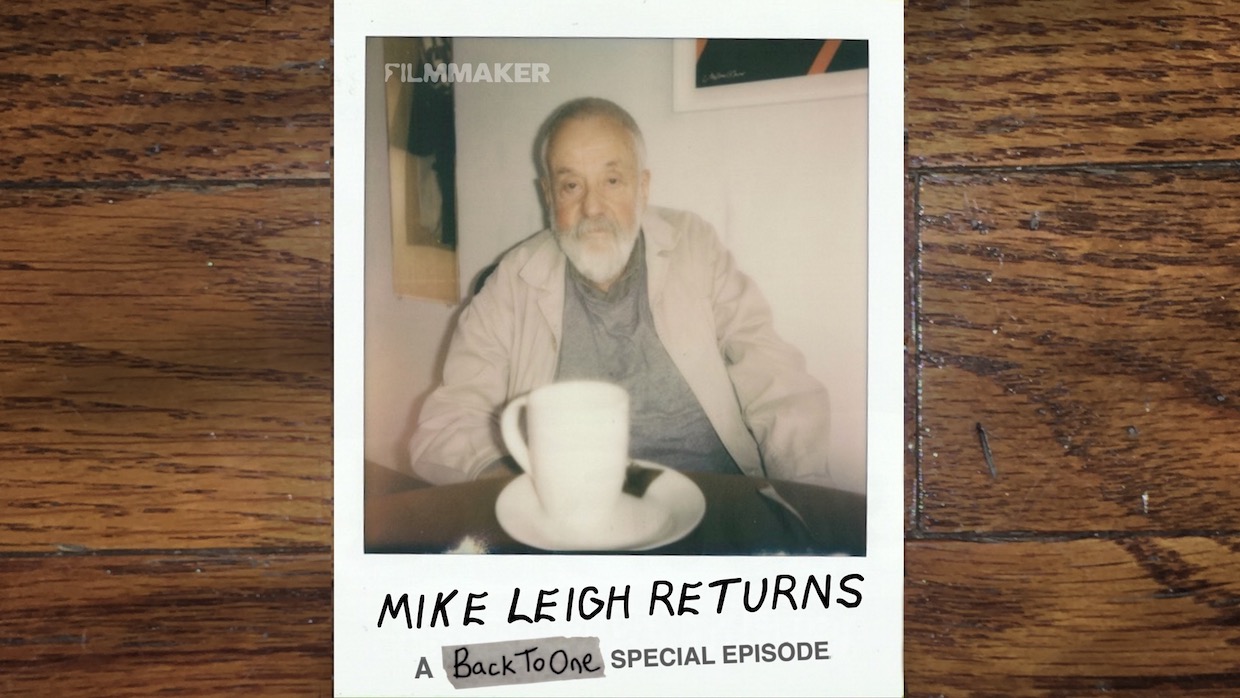 by Peter Rinaldi
in Columns, Directors, Interviews
on May 27, 2022

Back to One, Mike Leigh, Podcast

Mike Leigh is back in New York City for Film At Lincoln Center’s retrospective of his films, which starts Friday May 27th. He’s doing Q&A’s after three of his best—Naked, Secrets and Lies, and Topsy Turvy. Since he was last on the show (Episode 54), a few of his most treasured actors have been on and discussed the joy of working with the legendary director. There have even been some guests who have talked about the pleasure of working with him just in an audition, even though they weren’t selected. I ask him to break down his audition process and he generously does so in great detail. We examine one particular moment from Secrets and Lies as a way to discuss the careful way he builds narratives with his collaborators. I ask which film of his someone who has never seen a Mike Leigh film should see first. He talks about Cassavetes, Netflix, procrastination, his oeuvre as a whole, and much more.