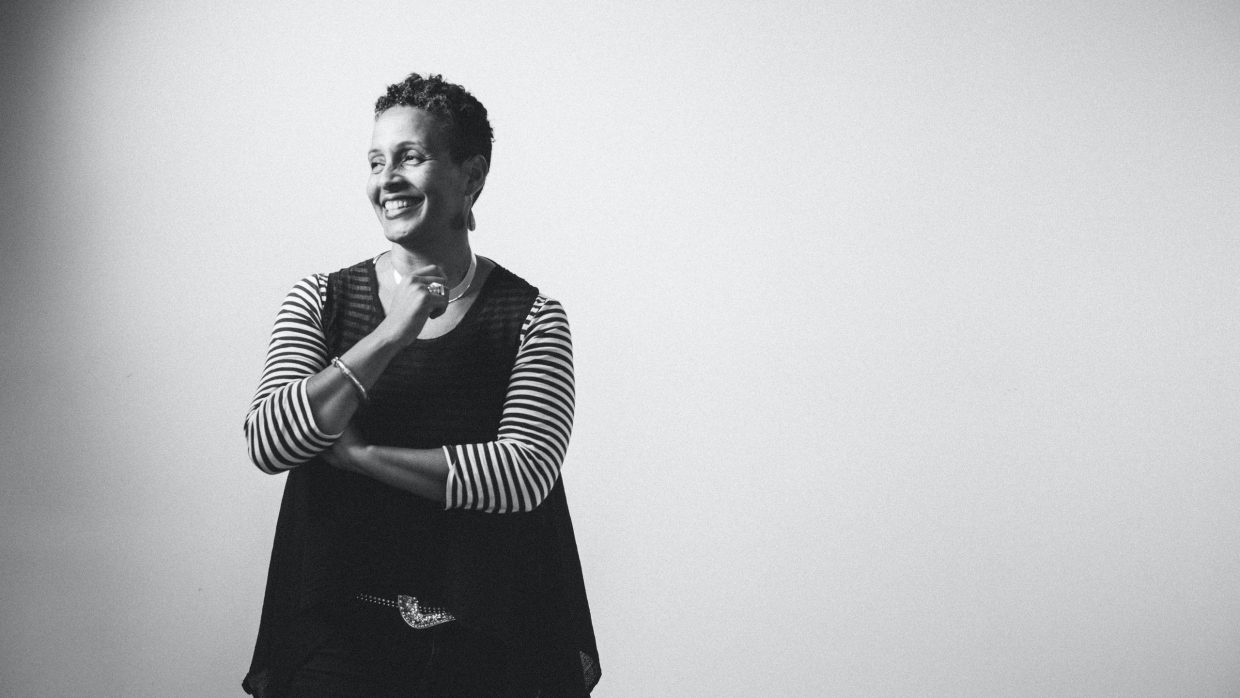 Tabitha Jackson, Director, Sundance Film Festival and Public Programming, will be stepping down from the role following this month’s Sundance Film Festival London, the Sundance Institute announced today. Jackson ran Sundance’s Documentary Film Program from 2013 until taking over the festival leadership role in 2020. Her two years as Festival Director coincided with the pandemic, during which she led the festival’s pivot to a successful virtual model that saw increased audiences as well as a Satellite Screen program that extended programming to arthouses around the country. In her previous Sundance role as head of the Documentary Film Program, Jackson, a powerful and articulate advocate for creative risk taking in the non-fiction field, oversaw the creation of the impactful although now-shuttered Art of Nonfiction Program, which provided artist development to filmmakers working in hybrid forms.

“Being part of driving forward the mission and purpose of the Sundance Institute has been a deep privilege and a profoundly meaningful part of my life,” said Jackson in a press release. “This incredible organization has only increased my unshakeable belief in artists as a transformative societal force and, in this complex and challenging historical moment, a force more necessary than ever. Going forward, working with and for artists and their freedom of creative expression will continue to be be my guiding light.”

“We are grateful to Tabitha and her contributions to the Sundance mission over the last eight and a half years as a leader at the organization,” said Sundance Institute CEO Joana Vicente in the release. “She helped lead the Sundance Film Festival through the ongoing pandemic, helping transform it for the future, all while keeping independent artists as our north star. There is no doubt that she has left her indelible imprint on the organization. She leaves us with the Festival never more vital than during this time of great change in our industry and in a place to continue to make a meaningful contribution to culture. I look forward to leading the Festival in the interim and working more closely with Kim and our exceptional team of film programmers. The strength and experience of our existing Festival leadership and programming team means there is no shortage of talent to continue forward with the work we are doing for next year’s Festival.”