“I Want to Be the Rod Serling of Cinematography”: An Interview with Little Odessa DP Tom Richmond 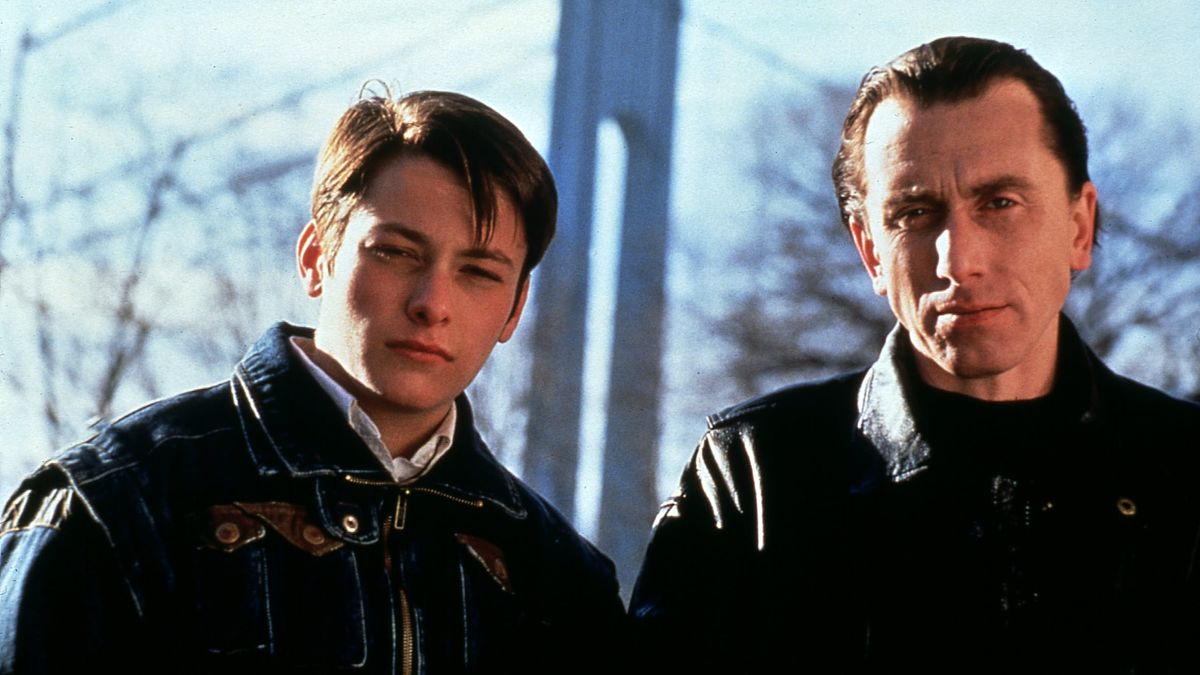 by Scott Macaulay
in Directors, Interviews
on Jul 30, 2022

The following interview with director of photography Tom Richmond appeared in Filmmaker‘s Winter, 1995 issue. Richmond died yesterday in New York at the age of 72, and this interview is now published online for the first time. — Editor

“I want to be the Rod Serling of cinematography,” says Tom Richmond, whose distinctive and varied lensing has graced three recent films: the “Tex Avery meets Bonnie and Clyde” Love and a.45; the hyper-realist heist noir Killing Zoe; and Little Odessa, James Gray’s intimate epic about Brighton Beach’s Russian mafia.

“The way Serling could get into you…”Richmond continues. “I want [my images] to make you forget where you parked, what you’re going to do later in the day.” Indeed, Richmond’s cinematography does transport the viewer into another realm but, like The Twilight Zone, it does so not by distracting tricks and special effects but rather by providing a vivid psychological space for a film’s characters to exist within.

Richmond’s lensing truly excels in Little Odessa, in which his wide-screen work has the feel of director Gray’s favorite ’70s films — The Godfather, The French Connection, and King of Marvin Gardens — while containing a mixture of grittiness and beauty all its own. Richmond says he was inspired by a series of paintings —”not storyboards, paintings” — of the film’s locations that Gray presented him at the beginning of the shoot. “When I first arrived, there were about 40 watercolors on the wall,” Richmond says. “They were all his favorite moments in the film, and he painted them. They were from his heart. That kicked my ass. From that point on, I was his ally. I told him, ‘I’ll do some Godfather, French Connection if you want, but what I really want to do are your paintings.'”

One of the first decisions Gray and Richmond made together was to go widescreen and shoot in the 2.35 aspect ratio used for all of Sergio Leone’s spaghetti westerns. Richmond considered using anamorphic (widescreen) equipment but quickly decided to get the same frame by shooting Super-35 instead: “Anamorphic equipment is less user-friendly for the camera department. The lenses are big and focus is much more critical. And when you change the focus, you really notice it. That’s cool in some situations, but if you are trying to make something look ‘normal,’ you have to work hard. And if you are in a hurry, anamorphic is a death wish.” To shoot Super-35, the aperture plate is moved so as to expose more of the film’s negative, including where the optical track is usually placed. Richmond says, “I composed [the shots] as if I was shooting anamorphic. Then, after we get an answer print, we go one more generation. Super-35 gives you much more negative. You can make it 70mm or widescreen.”

Richmond says he prefers widescreen framing. “It’s the same shape as the windshield of a car.” He also says it’s sometimes easier than shooting 1:33, 1:66, or 1:85: “If you have four people in a room, what do you do for a TV format? If you are shooting anamorphic, you can shoot four heads all in a line.”

But there’s more to Richmond’s work in Little Odessa than its striking aspect ratio. Little Odessa is one of the most artfully dark films around. Most DPs will testify to financiers’ paranoia over dark lighting (bad for TV sales, they say), and few directors other than Clint Eastwood seem to be able to get away with it on a regular basis. But Richmond says, “Nobody pressured me” to make the shots lighter. “If you like the look of the film, that’s because [producer] Paul Webster had faith in us.

Richmond shot 5296 Kodak for most of the film and used 5293 for exterior day work.For now, Richmond, who doesn’t belong to either the New York or Los Angeles camera unions, is happy doing non-union work. One reason is because he loves to operate the camera, and union rules usually require that producers hire a separate camera operator. “I can’t use an operator,” Richmond says. “If | have an operator, I can’t stay awake. All I want to do is get the lighting done so I can shoot.”