Moara Passoni on the Origins of the Brazilian Filmmakers Collective 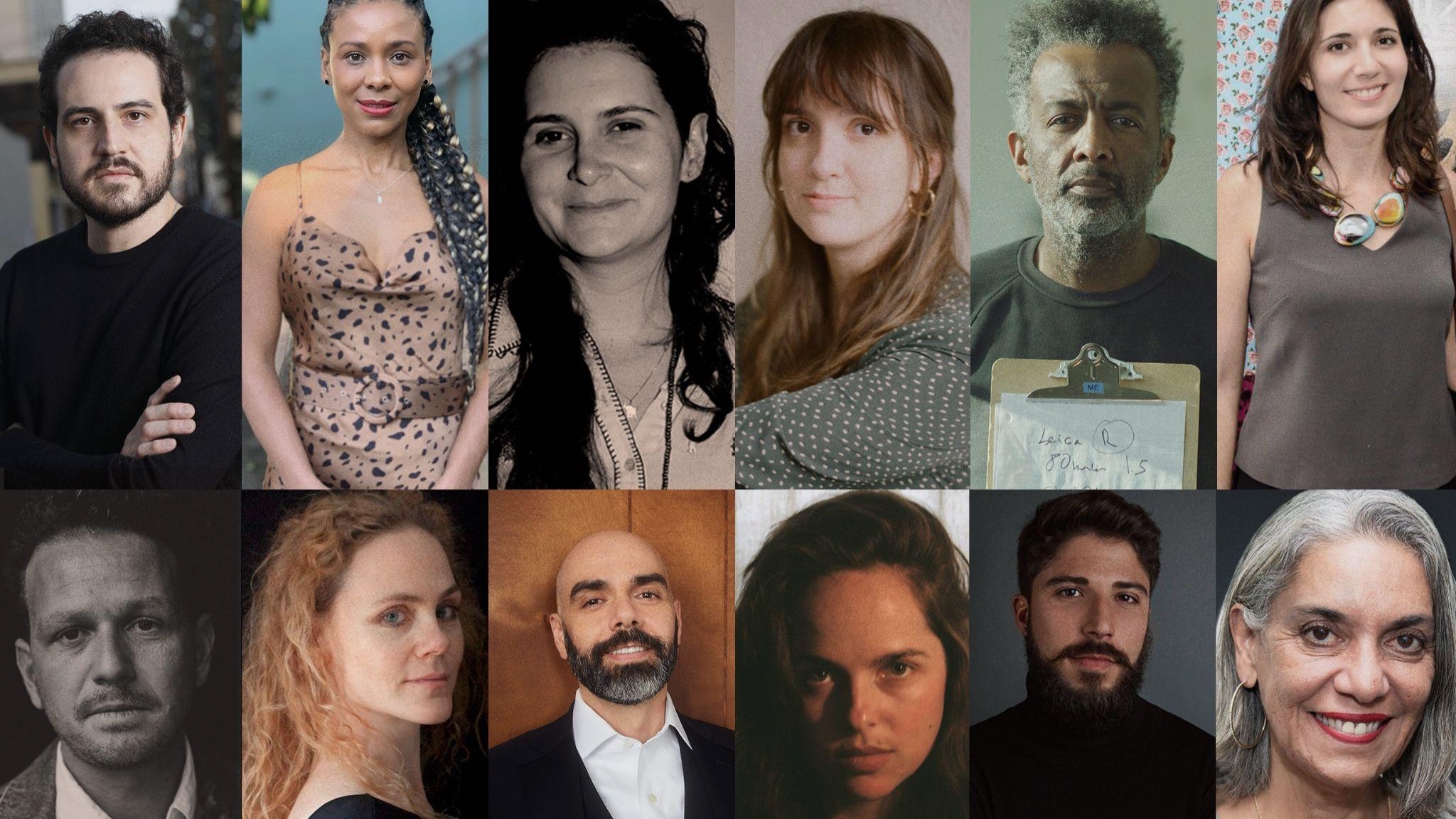 Today the short film streaming platform Argo launches two new playlists of films by eight members of the Brazilian Filmmakers Collective. Below, Moara Passoni, one of Filmmaker‘s 25 New Faces, discusses the genesis of the group. — Editor

Toward the end of 2013, I moved to New York to launch director Petra Costa’s first feature-film Elena. At the time, we used to joke that we were “the incredible army of Brancaleone” — young Brazilians, mostly women, out to conquer Hollywood. We managed a thumping opening weekend, but it didn’t go far beyond that. That would all change some years later, with Costa’s Academy Award-nominee and Peabody Award-winner The Edge of Democracy, but the success of these films is really an exception to the rule. Latinos, though present all over the US, are still a minority in leadership roles in cinema, behind and in front of the cameras.

As someone born and raised in the outlying neighborhood of Jardim Ângela, São Paulo, I’d always felt kind of like an outsider in the Brazilian film world. The same would happen again in the US.

Around May 2021, director Alex Moratto (7 Prisioners) called me with a proposal: “Moara, we have a group of friends who have been making films in Brazil, for Brazil and beyond Brazil. Why don’t we reach out to other people in the same boat and form a community for mutual support?” That was the beginning of the Brazilian Filmmakers Collective. With Ramin Baharani and Fernando Meirelles as mentors, the collective now has 12 participants, all directors, working between Brazil and the US. In addition to weekly meetings, we read scripts and watch each other’s first cuts. We also create projects together, share knowledge, ideas, important contacts, and help each other finding inroads into this complex industry.

Besides trusting each other creatively, we share the same interest in thinking about core aspects of contemporary life through cinema.

We hope this community can grow and help more and more professionals to tell their stories and have them echo around the four corners of the world. Without a shadow of doubt we’re living through a historical moment full of competing narratives about reality. We need to build bridges and knock down walls. Storytelling—diverse storytelling—has never been so urgently needed in, or central to, our societies.

Today the collective launches a channel hosted by Argo Films. Initially, we’re going to present the first short-films by the collective’s directors. But the idea is to transform it into a channel for Latin-American short films.

Moara Passoni is a founding member of the Brazilian Filmmakers Collective. She directed Êxtase (Cannes Director’s Fortnight; MoMA New Directors/New Films) and served as co-author and associate producer for the Academy Award-nominee The Edge of Democracy. She is writing her first feature, Mothers from the Outskirts (Custo de Vida), with the support of Torino Script Lab, Cine Qua Non Lab, V-Day Foundation, Projeto Paradiso, Catwalk Institute; is finishing the short-film My Mother is a Cow and joined, as director, Christina Lazaridi and Sydney Smith in the high-concept-eco-horror film, Howler. She recently obtained an MFA on screenwriting-directing from Columbia University for what she was honored the Milena Jelinek Memorial Award ’22. Moara is a Filmmaker 2020 25 New Face.