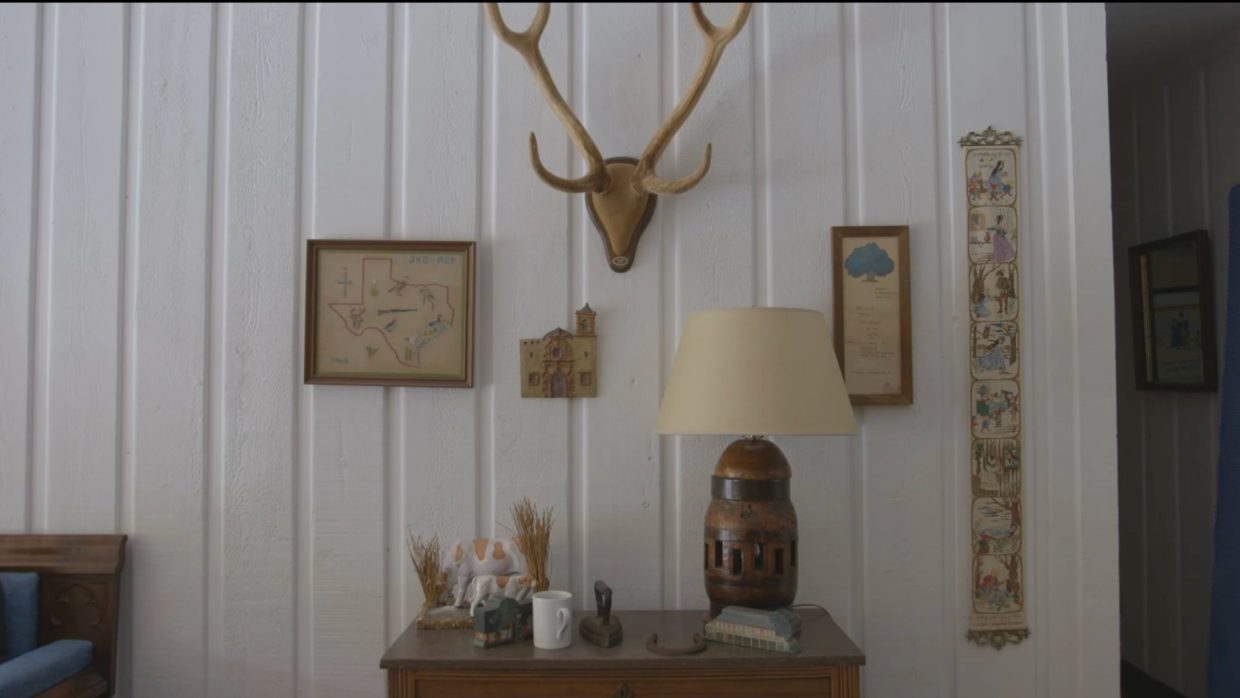 The American Film Festival in Wroclaw, Poland has announced the eight feature film projects selected for the 12th edition of the U.S. in Progress co-production forum, taking place November 9 – 11, 2022 at the festival. Invite-only work-in-progress screenings of American independent films in their final editing stages, curated from a record number of submissions, will be screened for European and Polish film professionals, festival programmers and buyers. Additionally, projects will compete for in-kind awards of post-production service pcckages.

The selected projects are:

The 2022 US in Progress Wrocław partners providing in-kind awards of post-production service packages totalling up to $10,000 from leading Polish sound and image studios are:

The Director of the Polish Film Institute, Radosław Śmigulski, will award one project with a $50,000 cash award to be spent on post-production, image, sound and/or VFX in Poland.

Supporting partnerships with Polish Producers Alliance, Crew United and Filmmakers for Ukraine enable the event to be complemented by pitches of Polish and Ukrainian projects in development as well as networking opportunities for producers seeking partners from the US. The event will also feature presentations explaining Polish production incentives and industry panel talks.