Dances With Films Kicks off Its Inaugural New York Edition 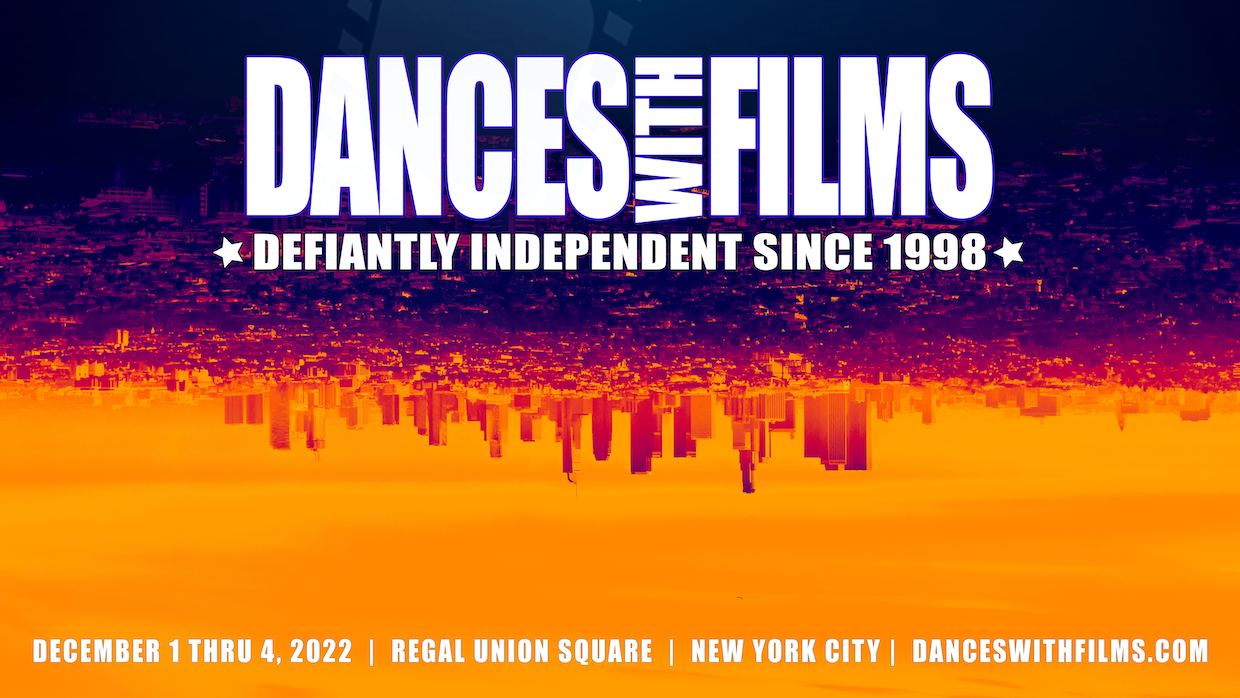 Dances With Films (DWF), the Los Angeles-based independent film festival, continues to celebrate its 25th anniversary by expanding to New York City. While the LA edition of the festival took place in June, today marks the beginning of DWF’s inaugural NYC iteration, with festival screenings to be hosted at Regal Union Square from December 1 through 4. The lineup features over 70 feature, documentary and short film premieres.

“Dances With Films champions independent voices throughout the world, so it was a natural fit to bring our unique brand of festival to the cultural capital of the United States,” festival founders Michael Trent and Leslee Scallon told Filmmaker. “We are currently wrapping up our 25th year and view New York City as being the next logical expansion for the next 25 years, in addition to Los Angeles.”

The opening night film is, appropriately, the Broadway-inspired musical drama Beau from director-choreographer Josh Rhodes. Written by Douglas Lyons and starring Jeb Brown and Matt Rodin, the film follows a young boy named Ace Baker (Rodin) who discovers that his maternal grandfather Beau (Brown), who he long believed was dead, is actually alive and well. Having gone through adolescence without a father figure, Ace immediately develops an attachment to Beau. With his grandfather’s guidance, Ace learns to play guitar and becomes enamored with making music. The film’s own music was co-written by Lyons and Ethan D. Pakchair.

For the full lineup, ticket information and general festival updates, visit the Dances With Films website.