“A Rom-com That Knows Exactly What It Is”: Editor Victoria Boydell on Rye Lane 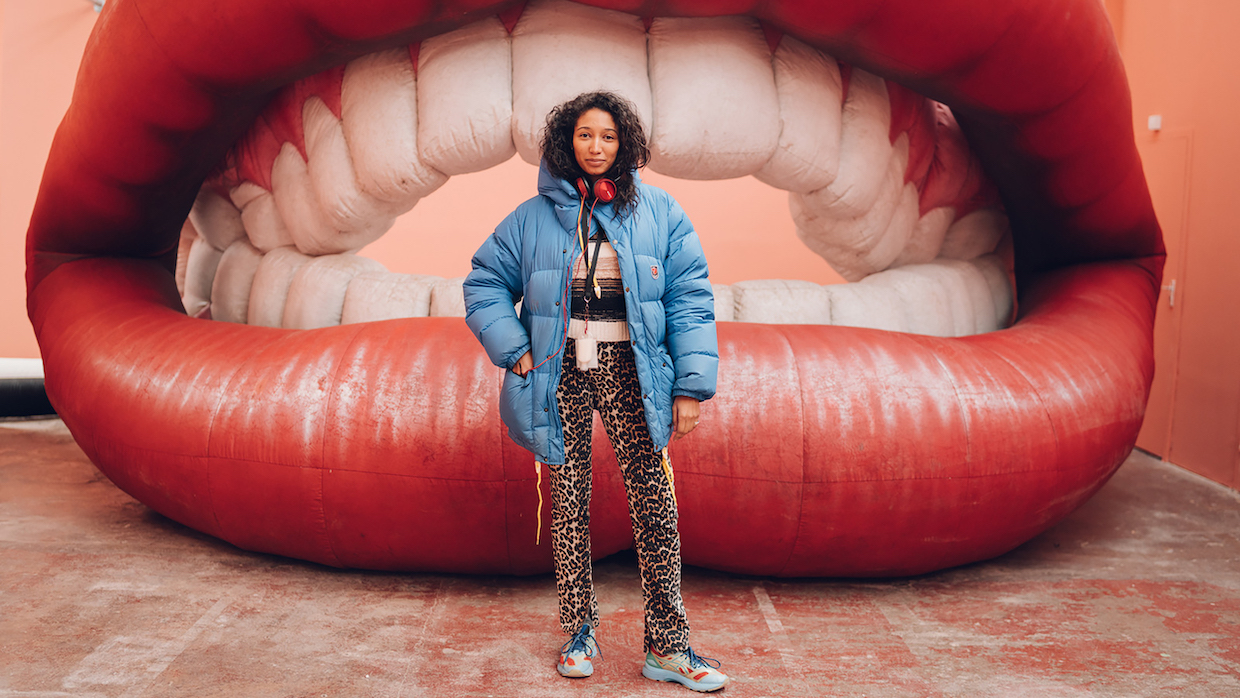 Boydell: I had mentioned to my agent that I was keen to meet with a talented debut director in the hope of forging a collaboration for future projects. I feel that sometimes one can miss out on working on small, interesting projects with up-and-coming directors because we price ourselves out of that level of budget. So, my agent sent me the script for Rye Lane, which I was completely charmed by, then met Raine on Zoom, who I was equally charmed by. I was worried she would be keener to work with someone nearer her own age and stage in career, but we just clicked in terms of ideas, references and ease. She explained that she had a commercials “family” and was seeking the same merry band for her film projects. Music to my ears!Filmmaker: In terms of advancing your film from its earliest assembly to your final cut, what were your goals as an editor? What elements of the film did you want to enhance, preserve, tease out or totally reshape?

Boydell: Raine and I were so thrilled with the assembly screening that we knew we had a winning, funny film on our hands. It made the journey towards lock rewarding and fun, as each iteration brought us closer to the final film. Rye Lane is shot and conceived with a strong, quirky style which we wanted to retain, and at times enhance, while not taking the audience out of the drama. We were keen also to preserve the “com” of the piece, but without sacrificing the “rom” of film—the lovability of our characters as they spend a day in London getting to know each other. Another goal in fine cutting was to craft the few scenes that were confusing for character or story to elevate them to the level of the scenes around them.

Filmmaker: How did you achieve these goals? What types of editing techniques, processes, or feedback screenings allowed this work to occur?

Boydell: We chose and kept crafting a temp score which set the tone from the opening frame so the audience would feel they were in for a fun, unusual ride. It was important to know they were allowed to laugh. There were discussions after some screenings about the exact tone of each cue, so we continued to tweak the temp score.

The couple in our film narrate their own relationship disasters, and the way we transition into those moments of narration was explored and honed as we took feedback. Sometimes we know too much and don’t quite appreciate a fresh audience needs a little help, visually or verbally, to place themselves in the moment. We spent much time discussing the lead characters’ motivation and proactiveness, playing with not only the order of some scenes but changing the characters’ dialogue to help their arc.

Boydell: I started in the business because I was flunking out of art school. I started taking photos and built a dark room. Despite the ropey quality of my pics, I was allowed on a film and photography degree course and immediately switched to film. I made sure I not only shot all the films I made, but also cut them. I felt a little out of place among so many budding film buffs who would argue the merits of Fellini versus Bergman, but I had found something I really loved—a creative form that is collaborative enough that I don’t implode. Maybe a childhood staying up late watching Bette Davis and Cary Grant films sowed a seed in me.Filmmaker: What editing system did you use, and why?

Boydell: I use Avid because when we first made the transition from cutting on film to digital, it was the system that seemed most akin to how my brain works when I cut.  Filmmaker: What was the most difficult scene to cut and why? And how did you do it?

Boydell: I think the hardest scene to cut was the theater flashback. I don’t know how many times we recut that sequence, but we had various challenges: it wasn’t obvious that Yas is in a theater, so we comped in the back of heads and rows of seats to help. It also seemed unmotivated that she is telling her story from a theater, so we worked on how to integrate the setting more. Her story seemed more serious than Dom’s previous story, so we needed to fillet the dialogue while trying to preserve the funnier beats. And the device of how Dom appears in the theater was time-consuming, as it involved dozens of temporary visual effects to duplicate him. We experimented with various multiple Doms all speaking at once, but it took days to finesse each version.

Boydell: Rye Lane will always have a special place in my heart as a rom-com that knows exactly what it is and who it wants to be with. Raine has such a strong vision and everyone on board—from the great actors to the wonderfully funny writers, my brilliant editing team, fabulous composer, and all the producers and financiers—were supporting that vision. The film resonates with me and with audiences perhaps more that I had realised it would when we embarked on this journey.