So much pork, so much sitting in dark cold rooms! The first grand weekend of SXSW 2011 was, for me at least, rather subdued. Individual films threw little parties and then there were some big ragers, and there is as ever that old sense of uber-community. But it was a slow burn feeling of familiar faces colored by a succession of new friends, all incredibly nervous for their premieres, all getting drunk later in parking lots. But just when you think you have party fatigue, something like this happens: 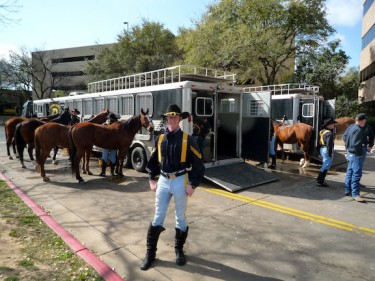 An army brigade of cuties!


Yes, readers, an army brigade on horseback! What were they doing?? My investigative skills were no match for their discretion. They said they were ‘on duty.’ Texas is full of mystery!

The industry presence is felt strongly here this year — although you have to know where to look for them. 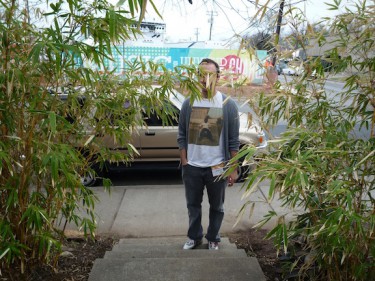 I get lost frequently, so I have decided to take more cabs. Then the cabs get lost. 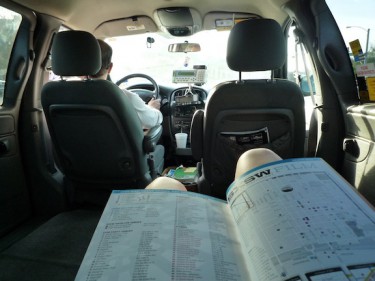 My life in pictures.

Then the movies and fun began! Here’s a slide show of time I spent after screenings in parking lots: 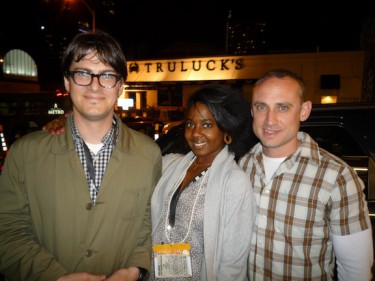 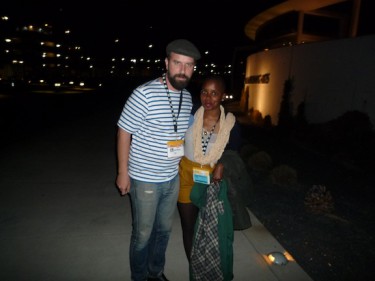 At “Otis Under Sky,” we were warned to stay in our seats…. and were treated to an octopus like DIY laser light show! 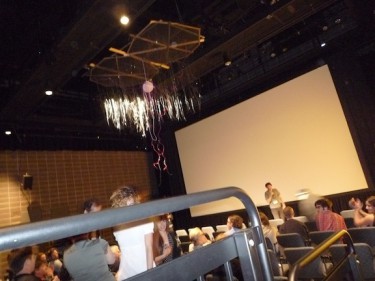 "Otis Under Sky" surprises their guests with a laser light show octopus!

Later I passed out.