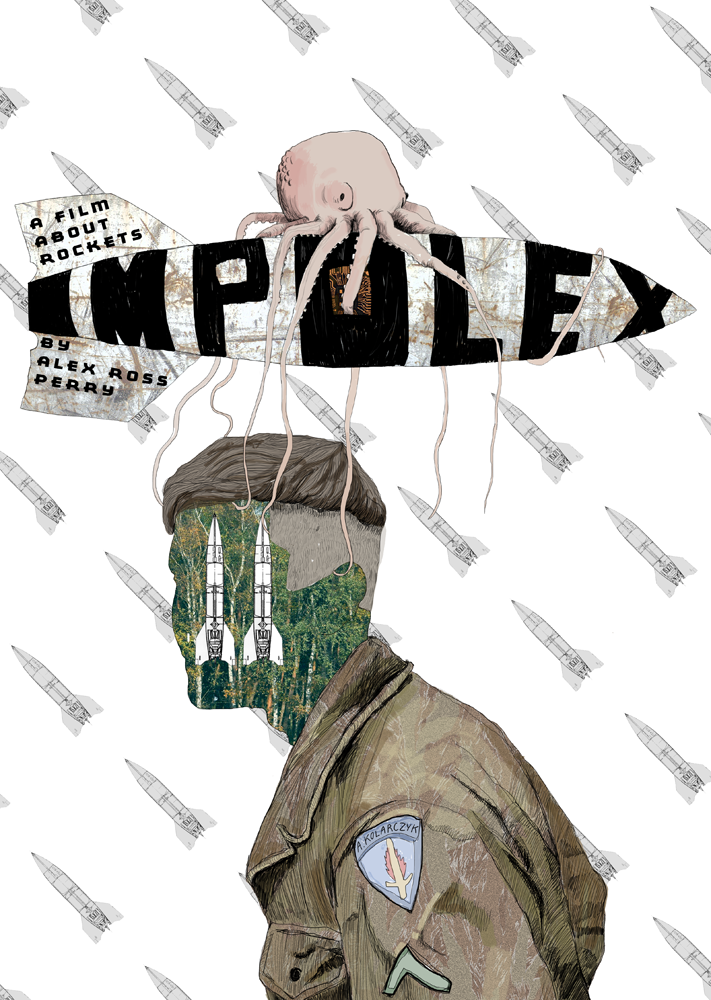 In the mainstream film world, it seems like the art of the poster is long lost. The glory days of stylish art and creative interpretation has given way to big text and giant celebrity heads. But there is hope in the indie world, and from an unusual location.

Adrian Kolarczyk is in his early 20s, from outside of Krakow, Poland – and he makes movie posters. I met him through the Off + Camera Film Festival, a fest I help program an American film section for. Kolarczyk came to see a film we programmed, Alex Ross Perry’s Impolex. Easily one of the strangest films I’ve ever shown and definitely one of the most obscure, Kolarczyk loved it.

Kolarczyk was so taken that he created a poster for Impolex by hand. Its an amazing design, capturing the weird world of the film and harkening back to the vibe of great Polish movie posters for Hollywood titles in the 1960s and 70s, where interpretation of a film was left to the artist, taking it in a wild direction at times. The vibrant designs sold the film to an audience while creating a handmade work of art. 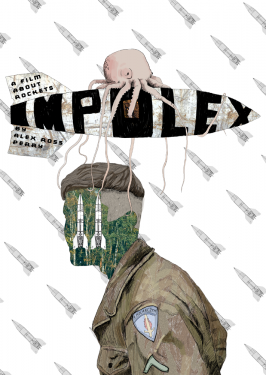 Wanting to share the art, Kolarczyk emailed the poster design to Perry. After saying “holy shit” out loud, Perry immediately sent Kolarczyk a DVD of his new film, The Color Wheel, which resulted in another great poster. Perry also connected him with Sophia Takal, the director of Green. Kolarczyk’s poster for that film won the 2011 SXSW Poster Design Audience Award. 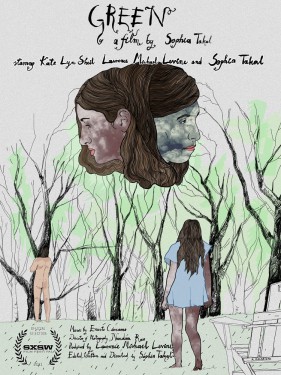 I met Kolarczyk at the following festival in Krakow. Easy going, Kolarczyk has been drawing and painting all his life, but these are the first movie posters he has made. After going to an art-based high school in Krakow, he now goes to film school outside of the city at a branch of Jagiellonian University. A good university – Copernicus went to their art school in the 1490s.

But does everyone in Poland today fetishize their movie poster art from decades ago, like we do?

“I remember my school quite well – in every room there were old movie posters made by the greatest polish artists like Starowieyski, Kalarus, Górka, Mroszczak, Swierzy,” says Kolarczyk. “I don’t think they are still popular in a context of promoting a new movie… only a few artists will decide to make a poster (in the style) from the 60s-70s. Nowadays the directors, labels and distributors prefer that their own designers make the posters, which are in the new-computer style.”

A different inspiration was at work decades ago, as the Polish government wouldn’t let that many foreign films get a release. “So it was a big event when some new film was shown here,” Kolarczyk says. “The cinemas let the (local) artists and students make a poster, which was unique. That was the deal, the cinema had a great poster, the student or artist had profit and publication. There wasn’t photoshop, people did everything by hand, that’s the most amazing thing about it.”

Kolarczyk also makes poster art by hand, and you can hire him. Check out his other work here, including title fonts: http://illustrated-a.tumblr.com/ 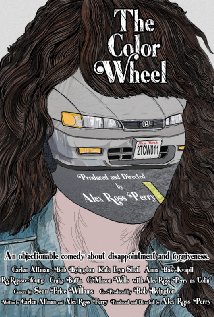