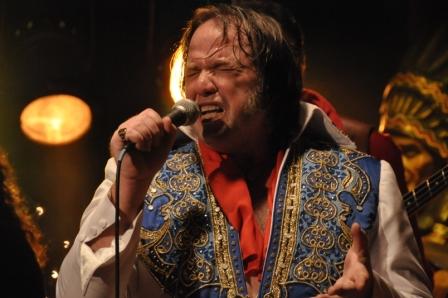 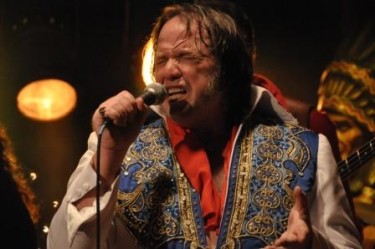 I’m a third generation of filmmakers. When I was a boy I used to visit the sets of my father and grandfather. I worked as an extra, in production, in location scouting, in direction. I cannot say exactly why I do it. I only know that I enjoy it and I don’t see myself doing anything else.

I believe that cinema, being a combination of most of the other arts, if it is well executed, it is without a doubt the art that goes deeper and mobilizes more different feelings. It is also the most difficult to do because having so many people involved makes it easy to fail in different areas: the script, acting, music, editing, direction. If you are not aware of everything that is going on around you, there could be unexpected results that seem out of mood or that tell something that has nothing to do with what one had planned.

And in this modern world I believe that cinema is still the job of a craftsman, even though today media is mostly digital. You have to do it little by little, step by step, with complete dedication.

The Last Elvis is a movie that talks about identity, about the lack of character, about molding our personalities with what we see in others. It is the intimate story of a man who lives his life imitating another, who even becomes to believe that he is that other, and this affects his family and specially his daughter. This man has a reality that surrounds him and a dream to achieve. It is a movie that plays different notes and has different moods. This is why I think that cinema was the best way to tell it, because it allowed me to mix Elvis’ music with this reality that has nothing to do with Elvis. The reality where Carlos Gutierrez lives, the leading character. Cinema allows me to visually narrate Carlos madness, and also to show how he manages to achieve his dream, that thing he wants the most.