by Nicholas Rombes
in Columns, Filmmaking
on Jan 23, 2012

Sandy’s reaction, as she listens to Jeffrey’s theory about the significance of the severed ear. “I think she [Dorothy] wants to die,” he says. “I think Frank cut the ear I found off her husband as a warning to stay alive.” That’s a key sentence, almost lost in the film’s narrative momentum. The severed ear isn’t intended simply to secure a ransom, as might be expected, but rather as a message to Dorothy not to die. As the object of Frank’s furious desire, Dorothy is just another one of his addictions, his fascinations. Sandy’s face, softly lit and framed by the murky glow of the church’s stained glass windows, registers shock not so much at the content of what Jeffrey is telling her, but at how swiftly and deeply he cares about a woman he barely knows. Like a silent film actress, Laura Dern conveys high altitudes and low valleys of emotion with her face, and in Blue Velvet and Inland Empire especially, she performs with her face in ways unmatched in contemporary cinema. She is the slow-burning fuel of the film, the hot ember that never goes away, even when it’s not there. Lillian Gish. Barbara Kent. Laura Dern. 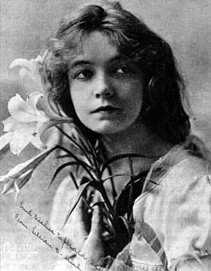 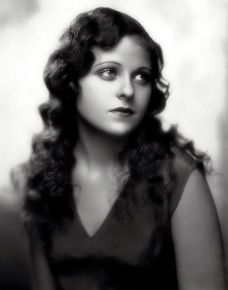 In her essay “The Eye of Horror,” Carol Clover writes that “certainly horror plays repeatedly and overtly on the equation between the plight of the victim and the plight of the audience.” In Blue Velvet, we are over and over again caught in the triangulated terror that runs like electric currency between Frank and Dorothy and Jeffrey and Sandy. Sandy’s face at second #3290 captures our own plight, our own astonishment at what Jeffrey is saying. The difference is, we as the audience have seen what Jeffrey has seen, while Sandy has not. So we have the double pleasures (we are all voyeurs) of experiencing Sandy’s shock as well as recalling the brutal images that Jeffrey describes, images that Sandy has no access to.

In a dream you had, Sandy’s eyes moved. The still frame came alive for one second, long enough for her eyes to address the camera directly. And in her eyes was an accusation: I know you’re watching.