TRIBECA ’09 TO OPEN WITH ALLEN’S WHATEVER WORKS

by Jason Guerrasio
in Filmmaking
on Mar 2, 2009 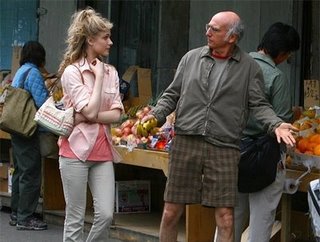 In a press release sent out today, the festival announced the film, which will be released by Sony Pictures Classics in the summer, will screen at the festival on April 22.