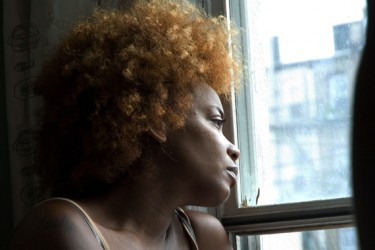 As part of its New Voices in Black Cinema series, BAMcinematek will screen tomorrow The Tested, Russell Costanza’s debut feature that was developed as part of the IFP Narrative Lab. The film is tough and ambitious New York drama, the kind of film Sidney Lumet might have made at one point, and it deals with both institutional racism and the struggle to achieve forgiveness. It also boasts an amazing performance by Aunjanue Ellis (pictured). This is a film that has flown a bit too much under the radar and is well worth checking out. The trailer is below, and tickets can be bought at BAM.