FILMMAKER BEATS IRS, PROVES DOCUMENTARY FILM IS NOT A HOBBY 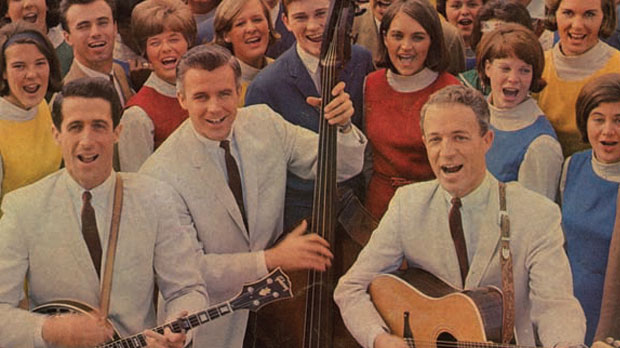 Independent documentary filmmaker Lee Storey has won her long battle with the Internal Revenue Service over deductions related to her film, Smile ’til it Hurts: The Up with People Story. The IRS’s case against Storey panicked the documentary community as it was poised to declare documentary filmmaking itself “a hobby” and not a professional, profit-seeking endeavor eligible for tax deductions. However, the same judge, Tax Court Judge Diane L. Kroupa, who said during a hearing, “By its very nature, a documentary to me means that it’s not for profit. You’re doing it to educate. You’re doing it to expose,” has now ruled for Storey and against the IRS, who had seeked over a quarter of a million dollars in back taxes from the director.

The ruling is reported by Forbes this morning. From Janet Novack’s piece:

In her 46-page decision, Kroupa not only accepted documentary filmmaking as a legitimate business, but also recognized it is one where the unprofitable start-up phase may be longer than normal and allowed Storey ever penny of her claimed losses. The IRS presumes a taxpayer is in business to make a profit if he or she can show a profit in three years out of five (or two years out of seven for horse breeders). That essentially allows for two years of start-up losses for most businesses (and five years for the horsey set.) But after that initial loss period, the IRS will often assert that the taxpayer was really just pursuing a hobby. The expenses of a hobby are deductible only to the extent that a hobby brings in income. In other words, you can’t claim a loss from a hobby.“We said, hey, even if it takes six years, the making of a documentary, in spite of educational and public good, is also a business,’’ said Beverly Hills attorney Michael C. Donaldson, who wrote the brief for the film industry. The win was particularly important, he said, because the issue has rarely been addressed by a court in such a direct fashion.

Storey’s case formed the backdrop of a Filmmaker magazine article by Paul Devlin, “Why Filmmaking Can Not be a Hobby,” which, despite the ruling, still offers significant good advice.

“I am shaking with joy,” Storey wrote in an email. “I have no words to express how I feel right now.” Check out the Forbes piece for more details.