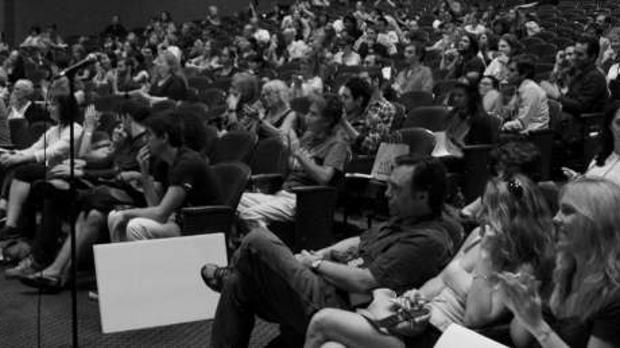 by Filmmaker Staff
in Festivals & Events, Filmmaking
on Sep 17, 2012

To get reminders of these events, as well as new videos about filmmaking every Tuesday and Thursday, subscribe to IFP Digital.