In Production: August: Osage County, A Most Wanted Man, Calvary and Clear History

by Byron Camacho
in Columns, Filmmaking
on Oct 4, 2012 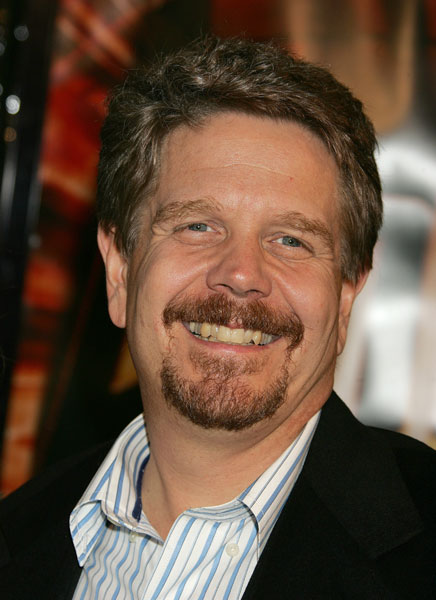 Anton Corbijn follows up The American with another international thriller A Most Wanted Man. Currently filming in Hamburg, Germany, the film stars Philip Seymour Hoffman (The Master), Rachel McAdams (Midnight in Paris), Willem Dafoe (The Hunter), Robin Wright (Moneyball) and Grigoriy Dobrygin (How I Ended This Summer). Based on the novel by Tinker Tailor Soldier Spy author John le Carré, A Most Wanted Man follows a Chechen/Russian man who goes on the run in search of his late father’s fortune. Corbijn, who also directed the engrossing Ian Curtis biopic Control, is straying farther away from his music photography/video days and becoming more interested in classical filmmaking. Potboiler Productions and Ink Factory is producing.

Writer-director John Michael McDonagh (The Guard) reunites with the always brilliant Brendan Gleeson for Calvary. Gleeson stars as an Irish priest who starts getting harassed by various people in his community. Also appearing in the film are Chris Dowd (Friends with Kids), Aidan Gillen (HBO’s Game of Thrones), Isaach De Bankolé (The Limits of Control), Dylan Moran (Shaun of the Dead) and Marie Josée Crozé (The Diving Bell and the Butterfly). Brother of Martin McDonagh (In Bruges, Seven Psychopaths), John Michael describes his sophomore feature as a dark comedy that’s more “serious” than his critically acclaimed debut The Guard.  Currently shooting in Sligo, Ireland, Calvary is being produced by the Irish Film Board and Reprisal Films. 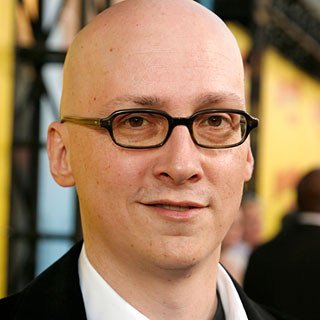 Larry David headlines a stellar ensemble cast in Greg Mottola’s improvisational comedy Clear History. The film also stars Philip Baker Hall (Zodiac), Bill Hader (Adventureland), Jon Hamm (AMC’s Mad Men), Michael Keaton (The Other Guys), Kate Hudson (The Killer Inside Me), Eva Mendes (Holy Motors), Amy Ryan (HBO’s The Wire) and Danny McBride (HBO’s Eastbound and Down) among others. Clear History follows a former marketing executive (David) who decides to start a new life on a small island only to run into his ex-boss who ruined his life due to (what else?) a trivial argument. In addition to being a notable film director, Mottola has had stints on Arrested Development, Undeclared and most recently The Newsroom. Clear History is currently shooting in Massachusetts with HBO Films producing.