In Production: The Untitled Terence Malick Project, Zulu, The London Project and Abuse of Weakness 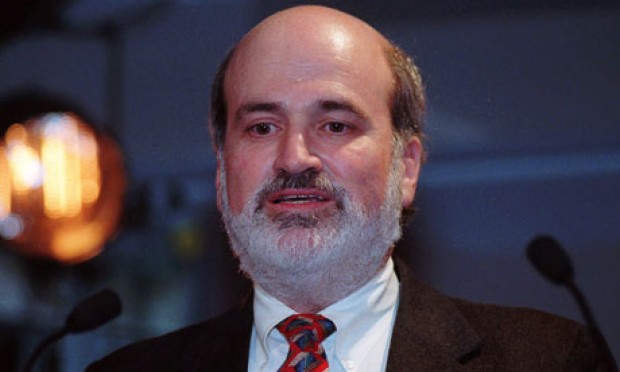 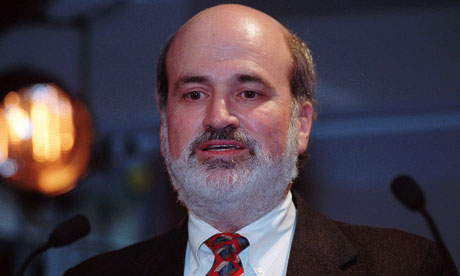 With his soon to be released To the Wonder and recently wrapped Knights of Cups, the once reclusive Terrence Malick is proving to be one of those rare artists that become more prolific with age. His latest film The Untitled Terrence Malick Project is currently shooting in Austin, Texas and features an all-star cast including Ryan Golsing (Blue Valentine), Christian Bale (The New World), Natalie Portman (Black Swan), Cate Blanchett (Hanna), Rooney Mara (The Girl with the Dragon Tattoo) and Haley Bennett (Music and Lyrics). Michael Fassbender and Holly Hunter have also been spotted on set.  The film is described as a love triangle drama set within the Austin music scene – an unlikely premise for a Malick picture but then again, what is? Buckeye Pictures and Film Nation Entertainment is producing.

French director Jérôme Salle (Largo Winch) is presently filming his first English-language feature Zulu in Cape Town, South Africa. Based on Caryl Férey’s’s novel of the same name, Zulu follows a South African police chief (Forest Whitaker) scarred by horrific childhood memories of apartheid. He teams up with a renegade cop (Orlando Bloom) whose family turns out to have helped spearhead the aforementioned movement. Djimon Hounsou (Blood Diamond) was originally slated to play the police chief but was replaced by Whitaker weeks before shooting commenced. One powerhouse actor replace by another – anything to make up for Bloom’s bland performing style. Pathé, M6 Films and Lobster Film are producing.

Before returning as Loki in Thor: The Dark World, Tom Hiddleston (Midnight in Paris) reunites with writer-director Joanna Hogg for her yet to be titled third film The London Project. Hiddleston got his first break starring in Hogg’s feature debut Unrelated before appearing in her follow up Archipelago. Hogg refuses to divulge any information about her latest film. In a press release, Hogg stated that she “continues to be fascinated by the blurred line between the comic and the horrendous.” Unfortunately, that’s as close to a description as we are going to get. The London Project also stars Slits guitarist Viv Albertine and conceptual artist Liam Gillick. BFI, BBC films and Rooks Nest Entertainment are producing. 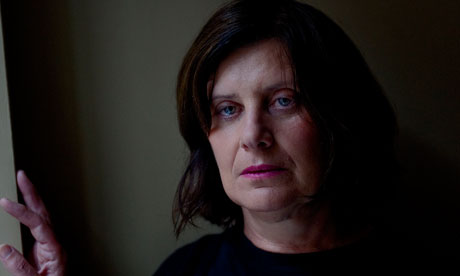 Following her back-to-back fairy tales adaptations The Sleeping Beauty and Bluebeard, French auteur Catherine Breillat (Fat Girl) is bringing her own semi-autobiographical novel Abuse of Weakness to the screen. The film focuses on Maud (Isabelle Huppert), a recently paralyzed filmmaker who becomes entangled in a dysfunctional relationship with a charming criminal (French rapper Kool Shen). The story is based on Breillat’s real-life relationship with LA con man Christopher Rocancourt who, according to the filmmaker, still owes her €850,000. Anytime a great filmmaker embarks on such a personal project is exciting news, especially when it’s someone with as perfect a track record as Breillat’s. Currently shooting in Brussels, Abuse of Weakness is being produced by Flach Film Companies and Arte France Cinéma.