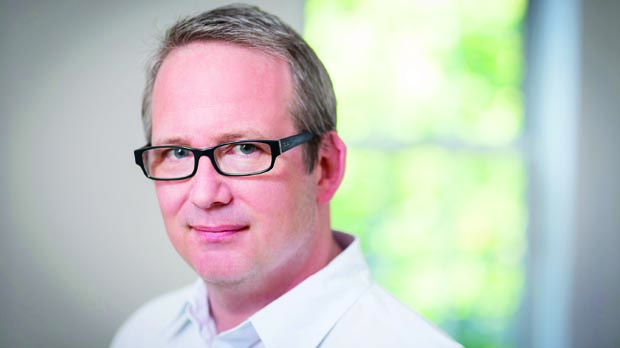 Ten years ago this summer, Good Machine, the film company responsible for helping launch the careers of such American auteurs as Nicole Holofcener, Ang Lee, Todd Field, Todd Solondz and many, many others, was absorbed by Universal Studios, effectively marking the end of an era in indie film. Good Machine co-president James Schamus would start Focus Features, the Universal subsidiary that he still oversees today (one of the last specialty distributors based in New York), while Ted Hope, the other co-president, started his own production company, This is That. But the company closed its doors in 2010 and now, Hope, […]