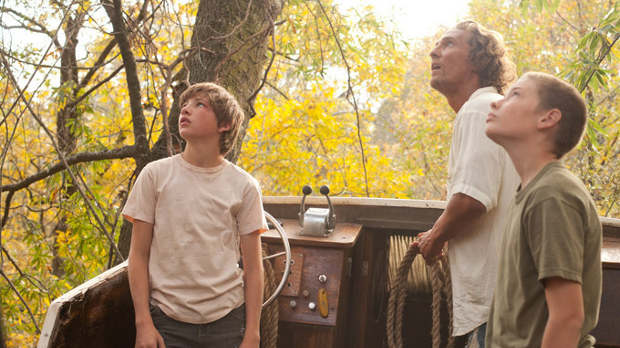 When I first read this question I was immediately struck by how different my answers would be for each of the three films I’ve made. Each answer really shows where I was at in my life during these productions. For Mud, the biggest sacrifice I made was being away from my family. At the time, our son was one, and I missed roughly four months of his life. Despite a few occasional visits during production, I mostly had to block out the fact that I wasn’t getting to be with him in order to concentrate on the task at hand. When I left them in August, he was crawling and eating pureed food from a jar. When I returned home at Thanksgiving, he was walking and asking for toast. These films are not jobs, and they don’t really constitute work in my opinion. They are life experiences. They consume your life, and I think it has to be that way.