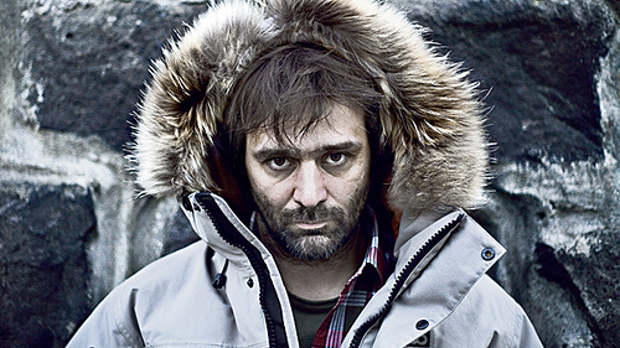 In late 2012, I interviewed Icelandic director Baltasar Kormákur, whose excellent new film The Deep is upcoming this spring through Focus World. He is also currently in post on the Mark Wahlberg/Denzel Washington thriller 2 Guns, but was already talking about his next project, Everest. He described the (then-unnamed) lead who he was in talks with as “an actor who is known for… put[ting] himself through hell.” That strongly implied that the star in question was Christian Bale, and now it’s been reported that Bale is indeed attached to the project, with Universal and Working Title producing.

Here’s what Kormákur told me about Everest when we spoke:

Kormákur: The next film I’m doing after this one is Everest, about the ’96 Rob Hall and Beck Weathers and Doug Hansen ascent — the biggest accident on Everest. And that’s going to be probably as extreme [as The Deep].

Filmmaker: And how do you plan to shoot that?
Kormákur: Well, on Everest as much as possible and then on a glacier in Iceland.

Filmmaker: What kind of scale will the film be?
Kormákur: That’s a big movie. That’s a studio size movie. I guess we’ll have to [get some] insurance. [Laughs] And I’m talking to an actor who actually is known for—I’ll leave it there because he hasn’t been [confirmed]—he’s put himself through hell. He saw The Deep and I think that’s the only reason he wanted to do it with me. You know, I think he was attracted to the misery. [Laughs]