Should Filmmakers Learn to Code? 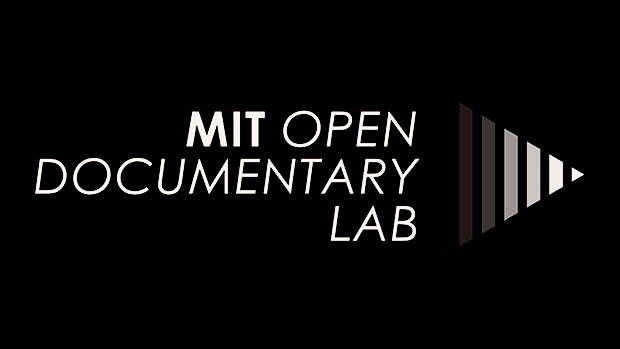 by Sarah Wolozin
in Filmmaking, Transmedia
on Mar 7, 2013

“Do filmmakers need to learn to code?” The inspiration for this blog series came from this question.

Software is part of our everyday life; in some circles coding is seen as the new literacy and a means of empowerment.

At MIT’s Comparative Media Studies, where the MIT Open Documentary Lab is housed, we are confronted with this question on a regular basis as humanists sitting in a land of hackers who marvel at the power and elegance of code. Fluent in many programming languages, some of them believe that we all should be.

Inevitably, the “to code or not to code” question came up among MIT’s filmmakers, many of whom are often one-person shops. They use documentary film as a platform to research their area of expertise (ex. history of science). “If I start making documentaries on the computer, don’t I need to know how to program?” The lack of programming knowledge seemed to be a barrier to imagining themselves as digital storytellers.

As more storytellers consider migrating to the web and other digital platforms, the relationship between filmmaking and programming becomes more pressing.

The MIT Open Documentary Lab is exploring these questions. What became obvious is that the barrier to entry to digital storytelling was not about someone’s ability to code. It was about the ability to work with someone who codes. How do you find a technologist? What is the process of working with them? What skills do you need? How much programming do you need to know? Where is the funding?

What better way to find out than to ask the people in the field.

What follows is a series of interviews with leading practitioners. Not only do we learn how people work with technologists but that, in some cases, technical expertise is not even necessary. Our initial question about programming emerged into a larger dialogue about the nature of digital storytelling.

We hope that by seeing a variety of experiences and learning about some tools of the trade, the process of transitioning to digital storytelling will seem a little less mysterious and a little more possible.

In the following weeks, visit Filmmaker for a series of interviews with the digital storytellers listed below as they discuss just these issues. First up is the team calling itself Zeega.