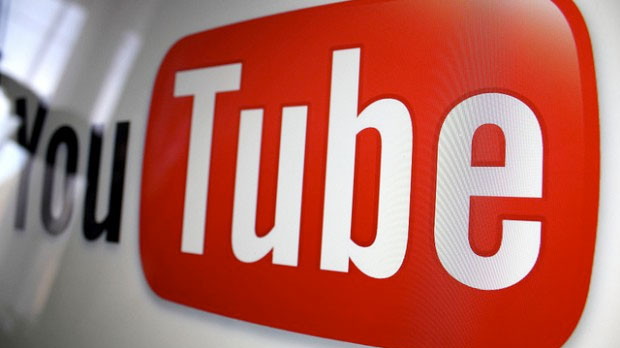 by David Rosen
in Distribution, Filmmaking
on Apr 8, 2013

Google’s YouTube is now into its second round of a long-term plan to remake the “original content” landscape. In the process, it is challenging the established broadcast and cable networks through its own Internet-based TV programming service.

In 2011, YouTube began funding an estimated 160 ventures to feed a streaming Over-the-Top (OTT) programming service. It supported ventures involving Tom Hanks, Amy Poehler and others to produce new programs and signed up big-name talent like Madonna, Jay-Z and Ashton Kutcher to “curate” branded channels. It also supported dozens of start-ups run by established indie makers and others.

AdAge found that among the ventures it funded, “the top 25 new channels now average more than a million views a week and the top 33 have more than 100,000 subscribers, a key indicator of repeat viewing.” YouTube continues to fund web ventures at a $1 to $5 million level.

Google bought YouTube in 2010 for $1.65 billion in stock and, since then, YouTube viewing patterns have been shifting. According to comScore, “Google Sites” captured 153 billion unique viewers in December 2012. However, total monthly views peaked in January 2012 and have been eroding, but viewers are staying on the site and watching longer. This is having a positive effect on its advertising insert sales. Citi’s Mark Mahaney estimated that YouTube generated more than $3.6 billion in ad revenue in 2012.

YouTube seems to be establishing original deals with production companies. Under a traditional movie deal, a distributor secures a license for a fixed period (e.g., seven years) and, increasingly, takes rights to ancillary market exploitation. With a reality TV series, the terms are more onerous. The production company most often “sells” the show to a network on a work-for-hire basis, losing all rights to the original content. (In the UK and Canada, reality series producers maintain ownership rights.)

For many producers, this could be a tough nut to crack. AdAge estimates that “for every million invested, they’d have to rack up 50 million views at a healthy $20 CPM [cost per thousand views].” Another estimate claims that “YouTube takes its 45 percent cut of the ads it sells, they frequently end up keeping about $2.50 for every 1,000 views” compared to high-end deals which can return $10 per 1,000 views.

YouTube’s aggressive effort to build a competitive online video programming service is running into resentment among DIY indie makers. Ryan Douthit, producer of Driving Sports, is one of the most outspoken. “I drank their Kool-Aid,” he lamented. “I believed their whole pitch, that anybody with talent and drive could make a living out of YouTube.” He felt betrayed when he discovered the company financed and is promoting a competing, professionally produced show, Drive. His ad sales have taken a big hit.

For Douthit and others, YouTube is shifting from its original vision with amateur makers offering user-generated content to professionally produced shows appealing to ad-determined standards. They fear YouTube is becoming a just another conventional programming network.

Google is committed to dominating the digital future. It owns online search, ad inserts, maps and videos. It’s giving Apple a run for its money as the operating system (OS) of choice with its Android platform on Samsung and other devices. It’s playing chicken with the telecom big boys, AT&T and Verizon as well as Comcast and Time Warner, with its 1-Gig networks around Kansas City.

Dinosaurs die. Once-dominant players like Microsoft, Sony and the Hollywood studios are floundering. The “young turks” of Apple, Facebook and Google are pushing aside old business models, reinventing the “content” or programming market and reconceiving distribution.

But how does a “young turk” become an “old buck”? We might be witnessing it with Google’s aggressive move into original content. The effort might well prove an over-reach, the first but most significant crack in the magic-kingdom mythology that surrounds the company.