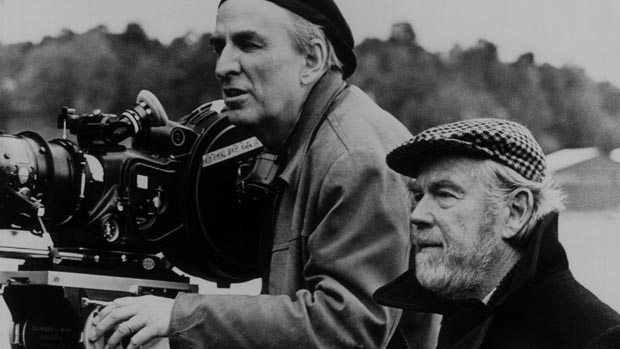 “Dear David, the important thing is you told me the truth.” — Ingmar Bergman Early 1964 “It’s Paul Kohner. Do you want to talk to him?” asked my assistant Peggy. Why not? Paul, who was born in Germany and worked for several American studios in Europe in the ’30s, was a highly respected agent in Hollywood representing mostly talent born or based in Europe. The good news with Paul was that you never knew what he might have up his sleeve, since his representation was reasonably unpredictable. The other good news was that he was on the phone from Los […]