Financiers Don’t Want to Look Stupid and Other Fundraising Truths 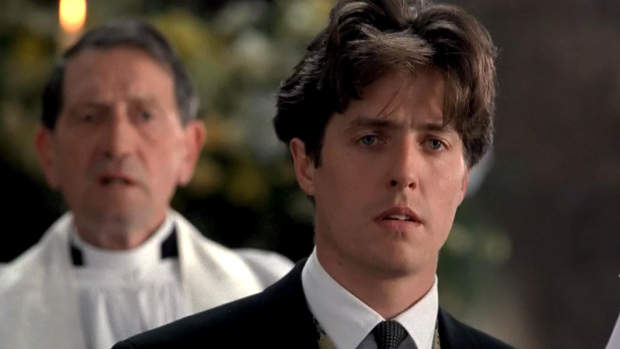 Four Weddings and a Funeral

by Scott Macaulay
in Filmmaking, Financing
on Apr 23, 2013

“Looking stupid is more feared than losing money.” That’s one of several truths contained in a blog post by Chris Jones titled, “Who Will Finance Your Film and Why.” When it comes to independent film, where the often lack of upfront distribution makes financial modeling difficult, equity fundraising is more art than science. Many articles that purport to tell you how to raise money ultimately don’t. But Jones’ post is a good one; indeed, I pretty much agree with everything he writes. Like about looking stupid.

It sounds crazy but it’s true. Looking stupid is feared more than loosing money. So offer people information that gives them comfort – the EIS tax rebate, film credit, expert endorsements, market endorsements, past film successes in the same budget area and genre etc. If the film stinks, at least they don’t look stupid having secured at least a 50% return guaranteed.

And number one, be passionate, but don’t be a crazy person by making crazy claims – I have seen people compare their micro budget rom-com to Four Weddings for instance. Not only is it a ridiculous comparison (at £20k film without the stellar cast and a Richard Curtis script), it’s also woefully out of date. Be relevant and current.

I have also seen people crash and burn by allowing their enthusiasm and self belief (usually not backed up by evidence) push them into making wild claims that are simply ridiculous. If an investors gets involved with that sort of project, they may well end up looking stupid… and we know what that means to investors!

I’ve seen this in action. Once I was in regular contact with a Wall Street financier — one of the richest guys in the world and a household name. The budget of a feature film was a rounding error in his world. But he knew the heads of all the studios, had dinner with them, and his biggest fear was making an investment that would make him look like he didn’t understand their business. Ultimately, I wasn’t able to get past this reservation of his. I remember saying to him one day, “You know, you want to invest in The English Patient after it’s made tens of millions of dollars and won the Oscar.” He laughed. The next day, I picked up the paper, and there he was on the front page with a huge new deal. And his interest in the movie I was talking to him about trailed off. So here’s one final truth Jones doesn’t mention: when it comes to independent film investing, wealthy people can have short attention spans.