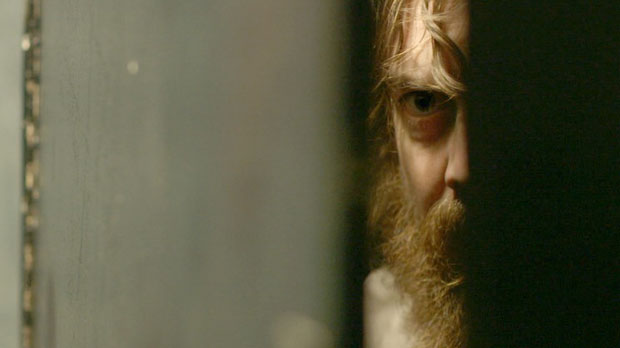 Yesterday, David Lowery’s Ain’t Them Bodies Saints was the sole U.S. entry in Critics’ Week, playing in a special screening. However, in the Directors’ Fortnight lineup, there is a more healthy dose of U.S. filmmakers. Magic Magic, one of two films starring Michael Cera that New York-based Chilean director Sebastian Silva premiered at Sundance, makes the leap from Park City to the Croisette, as does Jim Mickle’s cannibal movie We Are What We Are, starring “25 New Face” Julia Garner. Jeremy Saulnier, maybe better known as a stalwart indie cinematographer, premieres his second feature, Blue Ruin, in the strand, while another enticing U.S. title is Frank Pavich’s Jodorowsky’s Dune, a doc about the legendary director’s unrealized film version of Frank Herbert’s sci-fi novel, planned before David Lynch was in the frame for the project. The presence of Pavich’s film is all too fitting because Jodorowsky’s The Dance of Reality — his first feature in 23 years — also premieres in Directors’ Fortnight.

The full line-up is below: