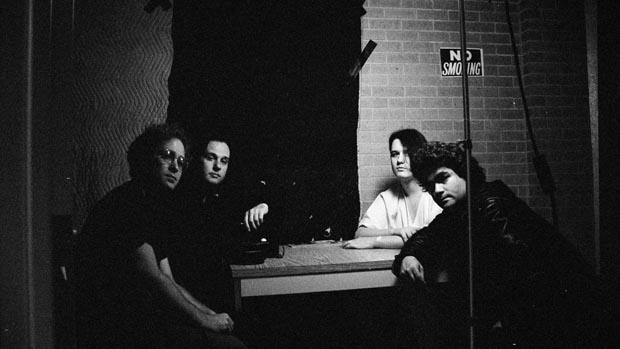 On Aug. 19, 2011, Damien Echols, Jason Baldwin and Jessie Misskelley Jr. entered an Arkansas courtroom for the final time. This was the last place these men, known better as the West Memphis Three, thought they’d be on this summer day — Baldwin and Misskelley were currently serving life sentences and Echols was on death row. But 18 years and 78 days after being sentenced for murdering three 8-year-old boys in West Memphis, Ark., there was finally a glimmer of hope that the state would recognize that these now mid-30-year-old men were not the killers and let them go free. […]