Win a Copy of The ABCs of Death 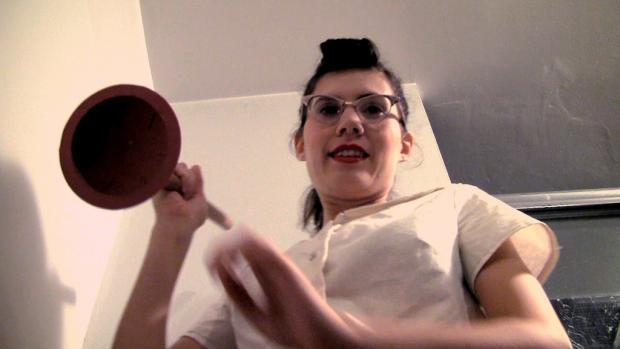 Inspired by children’s books, The ABCs of Death is a wildly ambitious anthology that draws upon more than two dozen of the horror genre’s most creative, and macabre, directors from around the world (spanning fifteen countries) to bring you segments that range from provocative to hilarious. Under the auspices of the project, the filmmakers were each assigned a letter of the alphabet and then given the freedom to choose a word to craft their short film around. The only requirement was that it dealt with death. The result is a collection that Fangoria called, “a stunning roll call of some of the most exciting names in horror across the world.”

You can be one of five lucky new owners of The ABCs of Death if you answer the below question correctly. Email responses to Nick Dawson.

Which two directors worked on The ABCs of Death as well as fellow 2012 horror anthology, V/H/S?