Win Copies of Ginger & Rosa and Kiss of The Damned 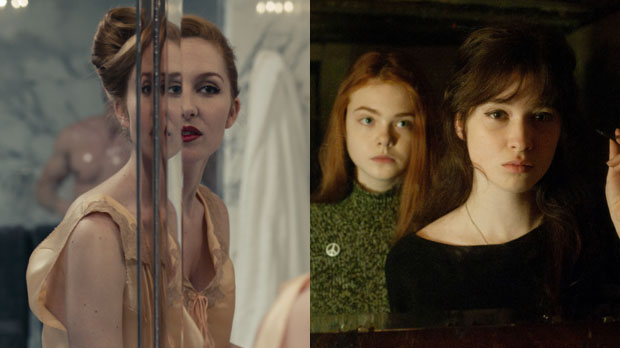 by Filmmaker Staff
in Uncategorized
on Jul 23, 2013

Filmmaker has five copies to give away of two films out on DVD and Bluray today: Sally Potter’s coming-of-age drama Ginger & Rosa and Xan Cassevetes’ sexy vampire flick Kiss of The Damned, courtesy of Lionsgate and Magnolia respectively.

The first people to email nick AT filmmakermagazine DOT com with the correct answer to one of the following trivia questions will a copy of the corresponding film.

Kiss of the Damned trivia question:
What are the names of the debut feature films by both of Xan Cassevetes’ siblings?