Win Copies of To The Wonder and Mud 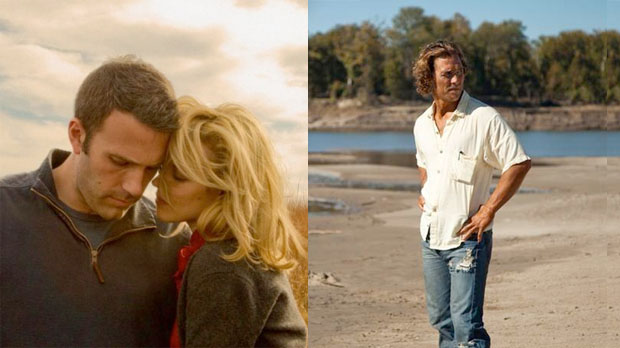 by Filmmaker Staff
in Uncategorized
on Aug 2, 2013

Finish off Friday with a free movie. Thanks to Magnolia and Lionsgate, we have five Blu-ray or DVD copies to give away of two of the most acclaimed movies of the year: Terrence Malick’s To the Wonder and Jeff Nichols’ Mud.

To win copies of both before their release on August 6, all you have to do is email nick AT filmmakermagazine DOT com with the answer to the following question:

Which two women worked on films directed by both Malick and Nichols in 2011? (Clue: one is an actress, the other a producer.)