Screenwriter Nick Antosca on Getting In and Getting Out 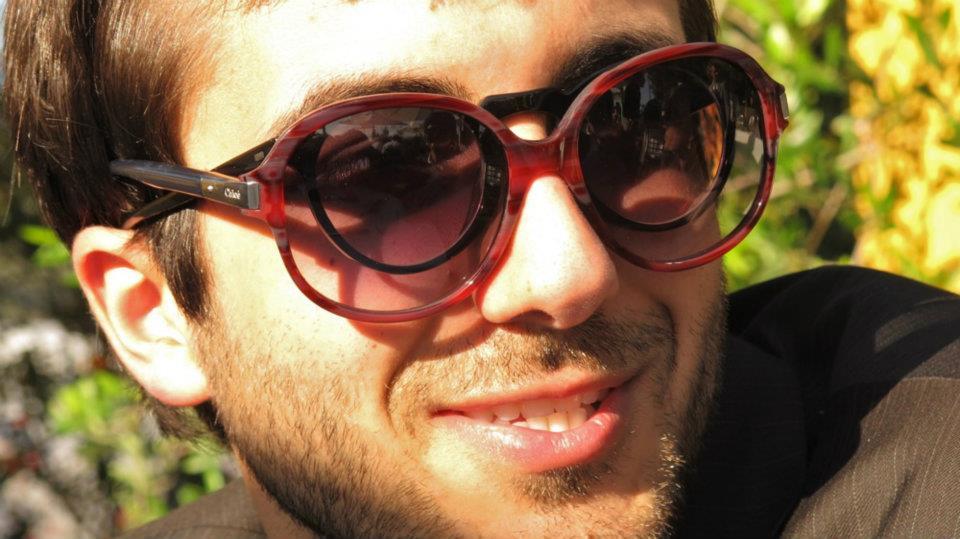 by Scott Macaulay
in Filmmaking, Screenwriting
on Aug 5, 2013

Writer Nick Antosca was a guest recently on the Other People podcast, and, along with discussion of his literary practice and new short story collection The Girlfriend Game, he talked about screenwriting. Antosca writes film and television scripts with writing partner Ned Vizzini (It’s Kind of a Funny Story), and offers good advice on transitioning from fiction to screenwriting and breaking into television. Towards the end of the conversation Antosca, currently a writer on the NBC show Believe, speaks about how his fiction has changed as a result of screenwriting, citing one specific screenplay maxim: get into scenes late and get out early. There’s also a rather heartwarming anecdote about interviewing Paul Thomas Anderson for Antosca’s high school newspaper. Check it out at the link.