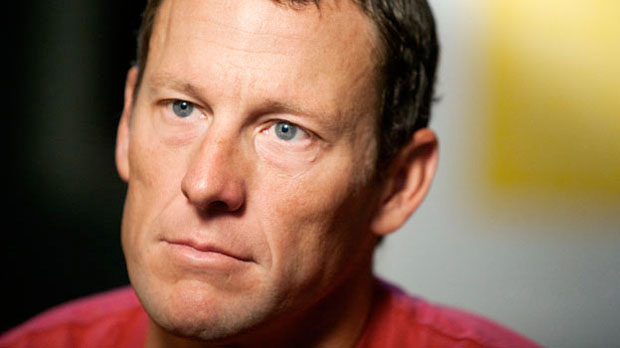 Alex Gibney, the Oscar-winning director of Taxi to the Dark Side, is not only the most prolific figure within American documentary but also always seems to tackle solely the most complex, fascinating subjects. In recent years, he has put his focus on jailed lobbyist and con artist Jack Abramoff, disgraced politician Eliot Spitzer, Ken Kesey and the Merry Pranksters, sexual abuse within the Catholic Church, Tea Party funders the Koch brothers, and Julian Assange and WikiLeaks. To this list can be now added fallen sports hero Lance Armstrong, the cancer survivor turned seven-time Tour de France winner who, after years of rumors, was banned in 2012 as a drug cheat. In The Armstrong Lie — a project which started as a chronicle of Armstrong’s 2009 comeback — Gibney uses unprecedented access to give the inside story of the once-revered athlete’s years of deception and ultimate fall from grace. The film premieres today at the Toronto International Film Festival (screening details are available here), and below its director answers a few quick questions for Filmmaker via email.

Filmmaker: Can you describe how this project started and what level of cooperation you had at the time from Armstrong?

Gibney: It started as a film that would follow Armstrong throughout 2009, his “comeback year.”  From the start we had extraordinary access from Armstrong.

Filmmaker: When you decided to return to the film, what had changed in terms of the manner in which you were approaching it and the kind of access you had?

Gibney: In the wake of the Armstrong doping scandal, I realized that the footage I had contained evidence of deception that I had missed the first time around. Also, his comeback year was the reason that he was caught. For these reasons, I knew I had an extraordinary opportunity to show the anatomy of a lie. To do that properly, I needed to do two things: 1) get continued access to Armstrong; and 2) make my own journey part of the story. I was able to do both.

Filmmaker: When the film’s focus shifted, did you have a clear idea of what you thought or hoped the arc of the film would be?

Gibney: It would be a detective story, moving back and forth from different moments in time. I would be the detective.

Filmmaker: When making films about high-profile and often controversial people, do you find that your previous films make your subjects less or more willing to cooperate?

Filmmaker: You are arguably the most prolific documentary filmmaker currently working. What is it about your process that allows you to juggle so many projects?

Gibney: Little sleep, supportive producers and brilliant editors. The films are not produced quickly, but in tandem over long periods of time. Jigsaw is not a sausage factory; it is a juggling operation.