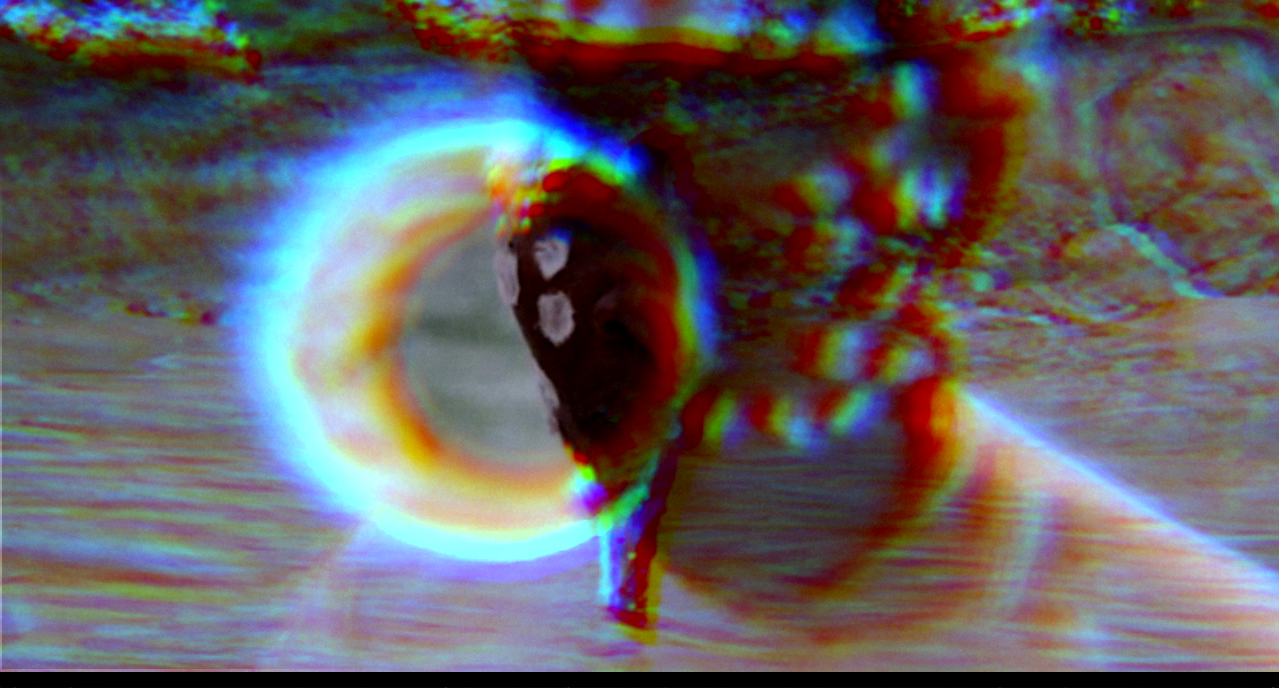 A fluid 'still' from "Reflektor"

by Sarah Salovaara
in Filmmaking, Transmedia
on Sep 10, 2013

One could argue that Arcade Fire is an MTV band for the new generation. Content wise, their songs have few similarities with the likes of ’90s hits like “Buddy Holly” or “Virtual Insanity,” but their recognition of the music video as a malleable and significant platform is refreshing in the YouTube age of sex-soused, auto-tuned pop. Harnessing new technology, the Montreal-based collective has pushed the limits of the medium far beyond the capabilities of their predecessors, thanks to frequent collaborations with Vincent Morisset.

Mr. Morisset, who describes himself as “a web-friendly director…looking for new ways to tell stories,” has worked with Arcade Fire since their breakthrough record, Funeral. His interactive video for “Sprawl II: Mountains Beyond Mountains,” off The Suburbs, invites the viewer to control the motions of his characters with a click of the mouse, or bend of the knee. In plain speak, using the in-computer web camera as a motion sensor, the video is meant to mimic your own actions. Results proved a little questionable for this writer, but I’m not sure I’d want to impress my dancing upon anyone — or thing — so perhaps it’s just as well.

Their latest project, “Reflektor,” from the forthcoming, eponymous album, is a bit more ambitious. Made in conjunction with Google and its Chrome browser, the short film embraces the multi-platform tradition of transmedia. Logging in to justareflektor.com, the site requests you pull up the link on your smartphone or tablet and enter a five-letter code to synch the two devices. Because the NSA needs yet another portal into my life, I oblige. 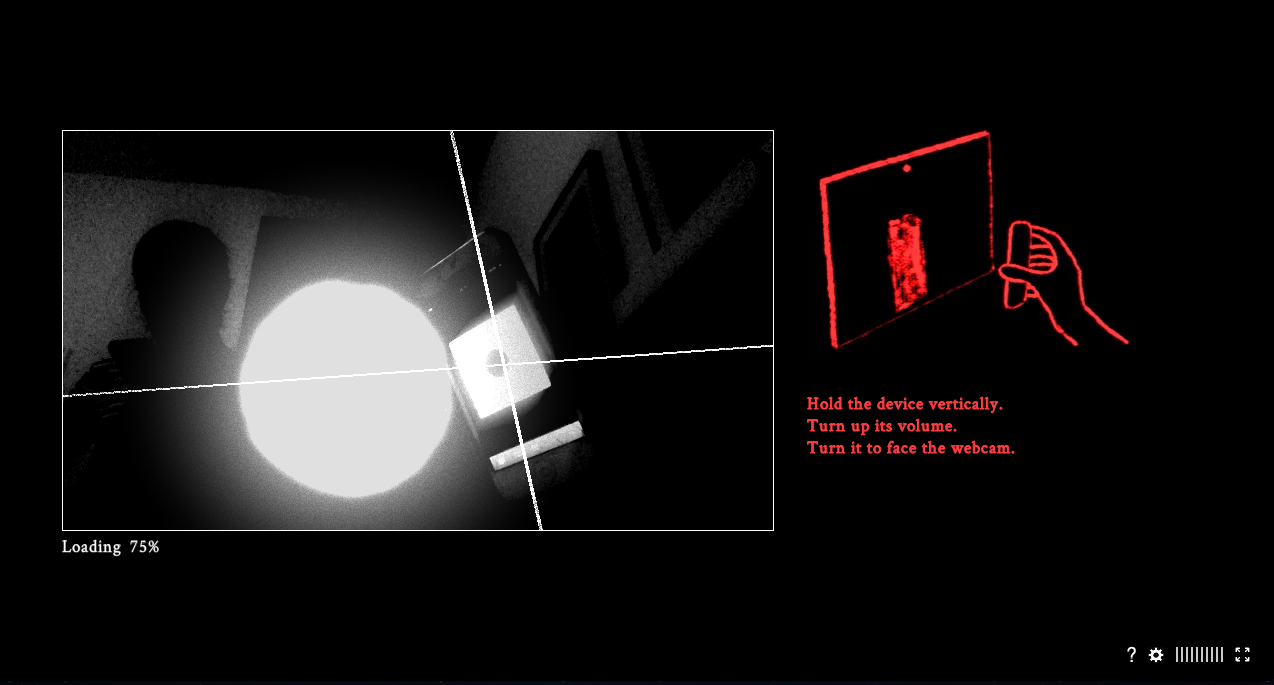 While I wait for the video to load, I’m instructed to hold my phone up to the screen and marvel as a white orb follows my lead, illuminating the four corners of the corresponding surface. Instrumentals and Win Butler’s voice ripple through my computer’s speakers, before echoing in my phone. When “Reflektor” is sufficiently underway, I surmise that the movements of the phone are meant to uncover hidden aspects of the kaleidoscopic video, however, as is the case with “Sprawl II,” results are far better when forgoing the smartphone for the provincial mouse. When I turn my phone back towards me, to see what’s afoot, the screen scolds with an etched, “Turn It Back.” Alrighty then. 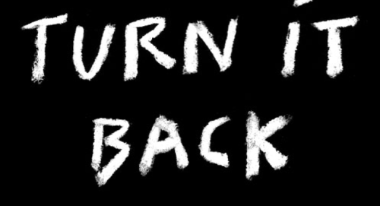 There’s no denying that the video, shot in Jacmel, Haiti, about “a young woman who travels between her world and our own,” is engaging and inventive, but forgive me if I prefer Anton Corbijn’s couch potato-friendly counterpart. Still, it’s hard to go wrong with such an ambitious dual-release, and even harder when the song it supports features David Bowie and is produced by James Murphy. Best try “Reflektor” for yourself, and read about its varied web technologies here.