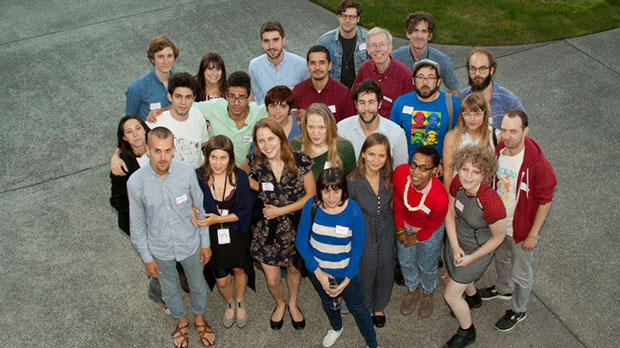 In anticipation of tonight “25 New Faces” screening at the IFC Center in Manhattan, I thought I’d share a handful of images from the first festivities of the season for the 2013 alums, the superb week of “25 New Faces” events at The Grand Cinema in Tacoma, Washington. 2o of this year’s 25 were in Tacoma this year, in an event that I refer to as “summer camp for filmmakers.” Here’s a flavor of who was there and what went on… 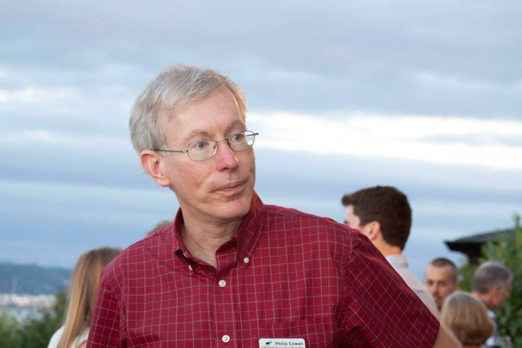 The man who brought us all to Tacoma: The Grand Cinema’s Philip Cowan. 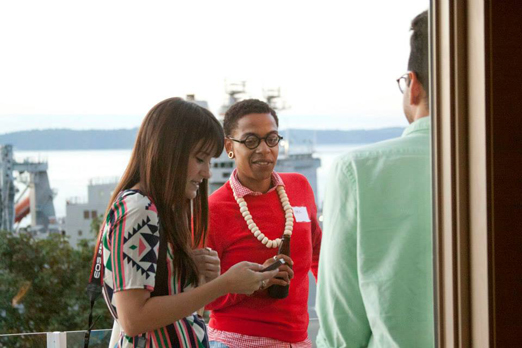 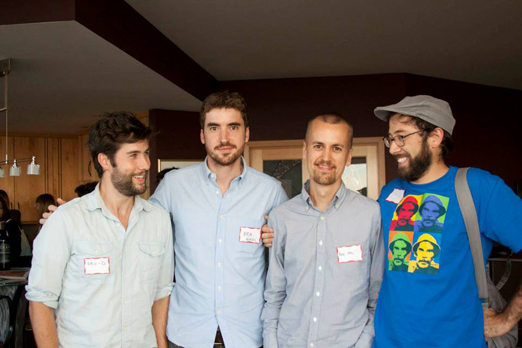 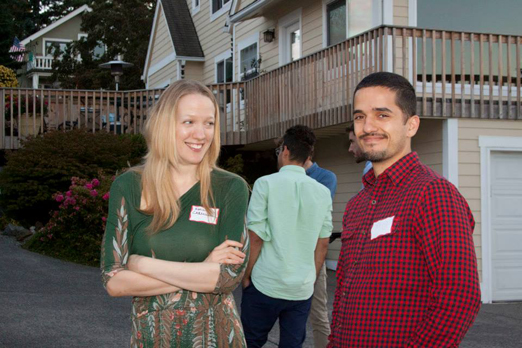 Smiles all round for Emily Carmichael and Mo Gorjestani. 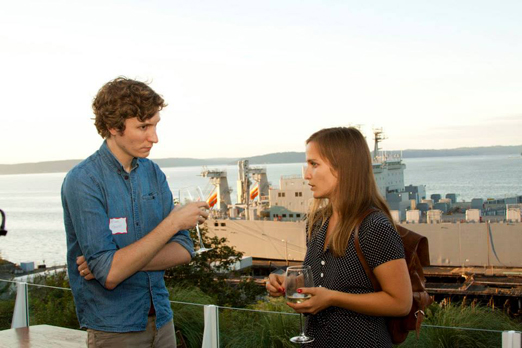 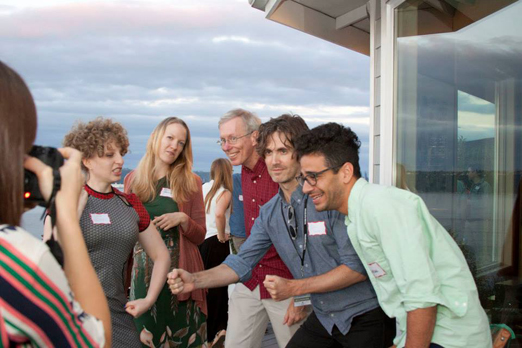 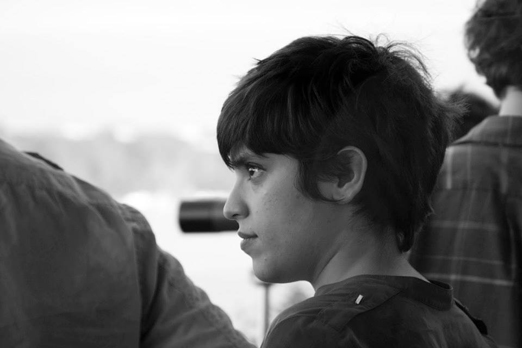 In black and white (1): Anahita Ghazvinizadeh. 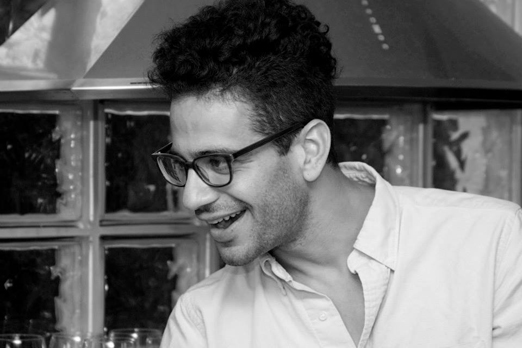 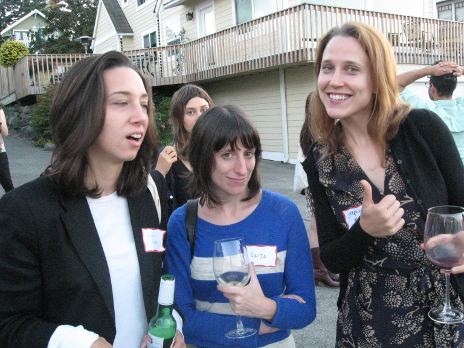 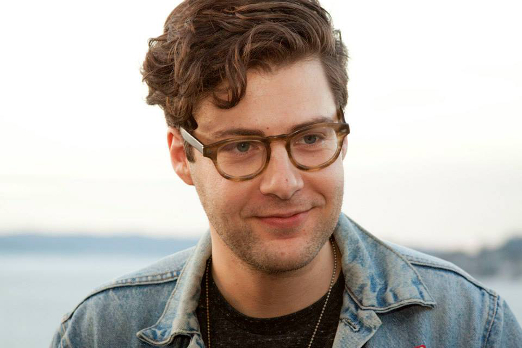 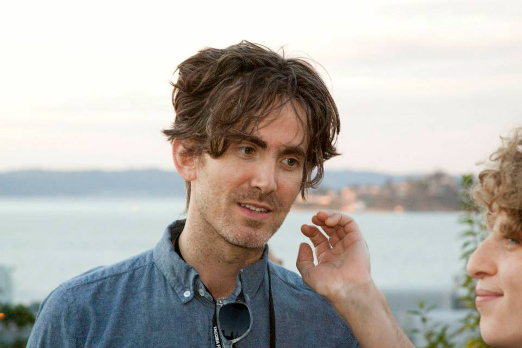 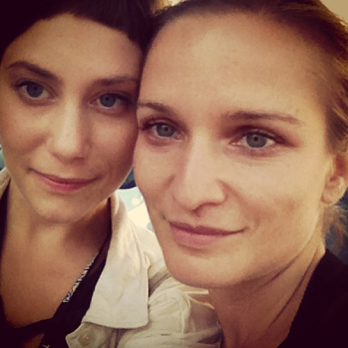 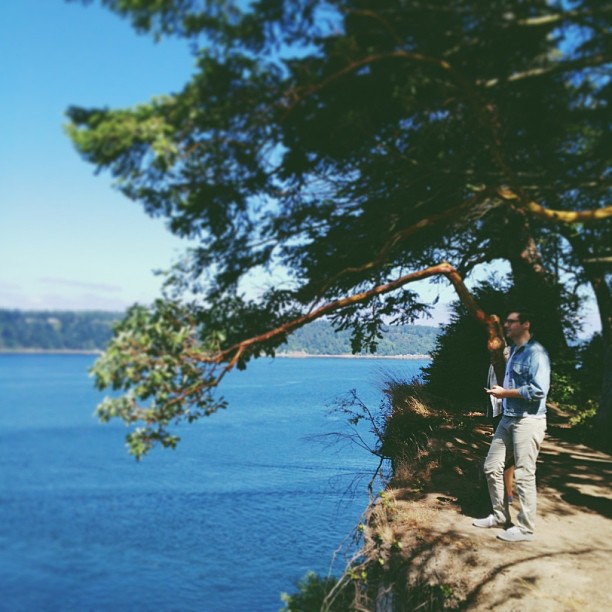 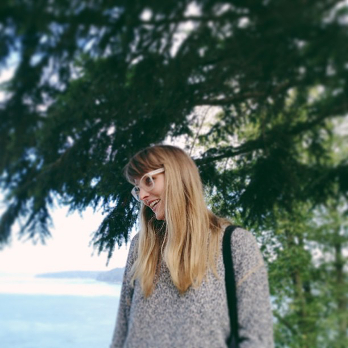 …and Katja Blichfeld plus tree. 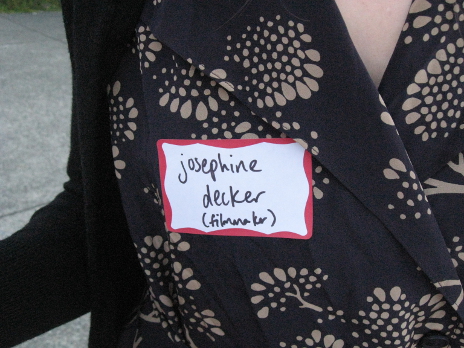 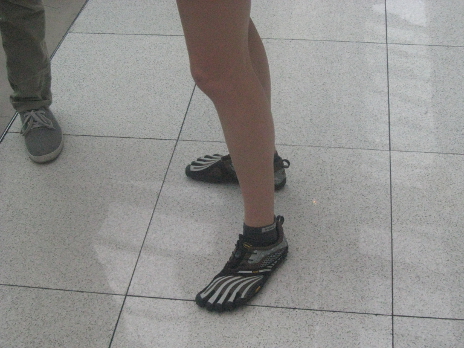 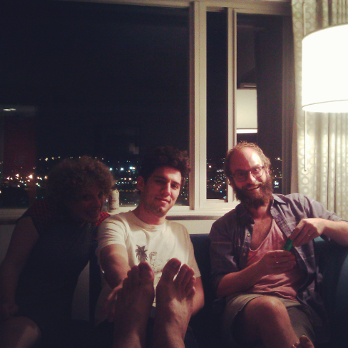 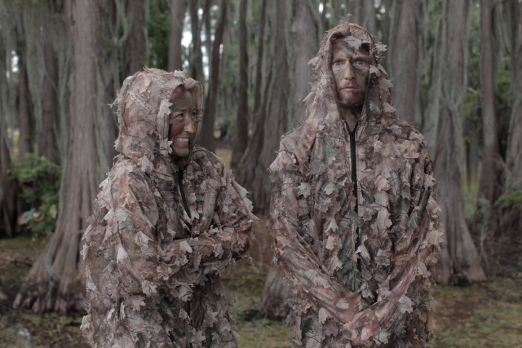 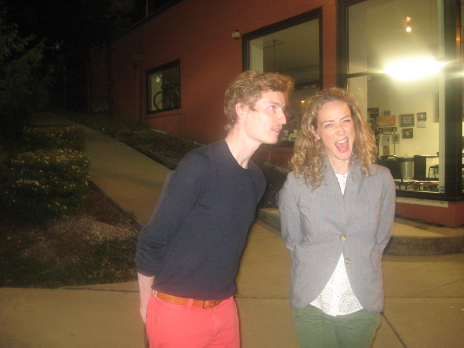 …but were quick to get into the spirit of things once they arrived.