Too Much of a Good Thing? 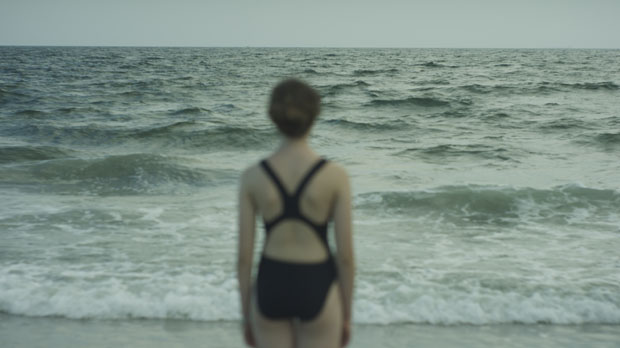 Digital cinema has afforded independent filmmakers many benefits, one of which is the ability to achieve something previously only the province of big-budget films: very high shooting ratios. However, the resulting mass of footage can overrun the typical understaffed, underfunded, low-budget edit room. “You’re shooting more footage, and usually with two cameras,” says Paul Frank, editor of the recent Maggie Carey comedy The To Do List. While he notes that there are many pros to this way of shooting — it benefits performance, it allows for more improvisation and, ultimately, more options in the edit room — he also notes […]